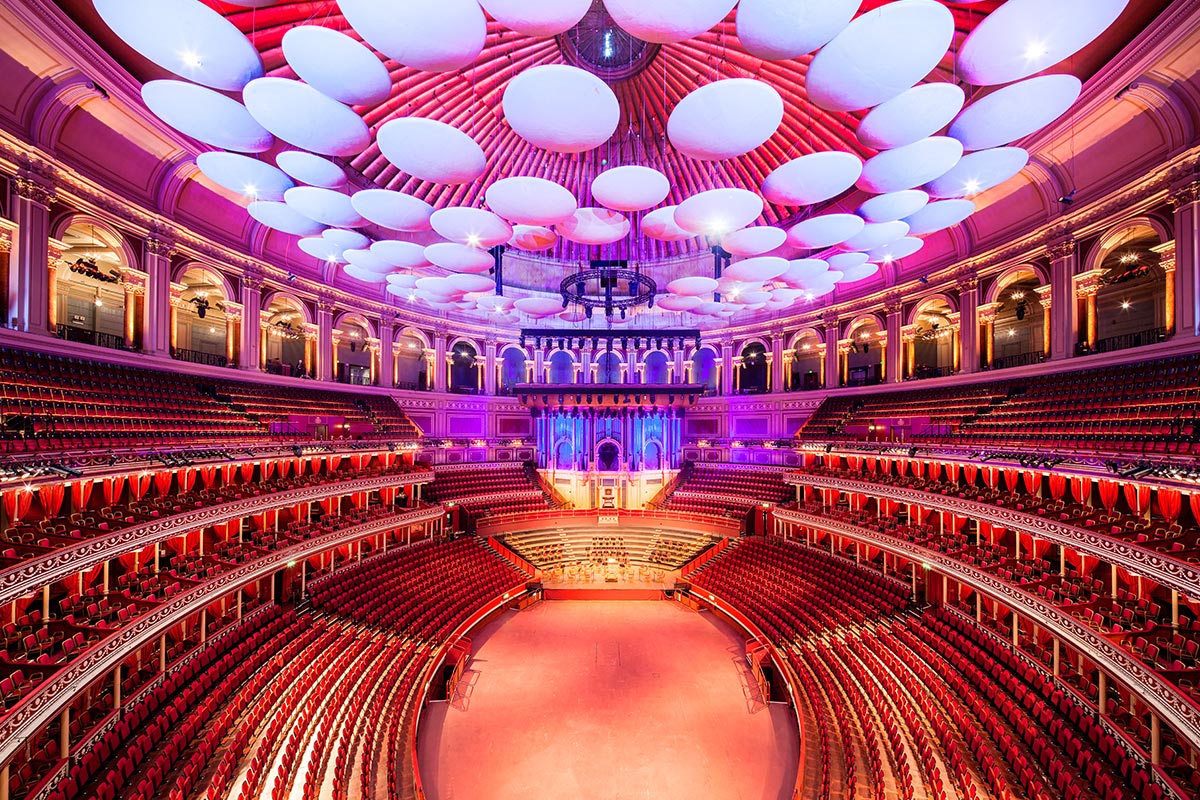 If you are in London and want to see one of the most iconic concert halls in the world then Royal Albert Hall should be on your list.

The Royal Albert Hall was built on what was once the Gore estate.
In May 1867 a number of 7000 people gathered to watch HM Queen Victoria lay the Hall’s red Aberdeen granite foundation stone, which can be found underneath K stalls, row 11, seat 87 in the main auditorium.
On 1871, the Hall’s first concert was held to an audience for 7,000 people. Amateur orchestra, The Wandering Ministrels, played to test the acoustics.
Today I rediscovered the Hall attending an amazing concert. Renee Fleming was singing for the Prom night number 61.
Before the show I had the pleasure to enjoy a 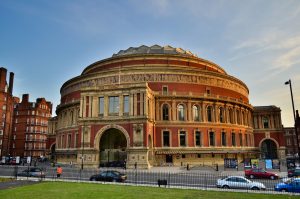 The entire atmosphere in the main auditorium is breathtaking. It is a remarkable building and you need to see it with your own eyes to understand why all the biggest shows are happening at The Royal Albert Hall.
Alongside the corridors you can see photos with all the big artists that played here (Richard Wagner, Laurence Olivier, Billie Holiday, Ella Fitzgerald, The Beatles, The Rolling Stones, Bob Dylan, Luciano Pavarotti, Phil Collins, Frank Sinatra, Liza Minnelli, Cirque du Soleil, The Spice Girls, Sir Elton John, Rihanna, George Michael, Tom Jones, Ed Sheeran, Andrea Bocelli, Michael Jackson and many more). Also big events like The Eurovision Song Contest, Miss World, Brit Awards and The Olivier Awards happend here. Take your time and enjoy this piece of history.These days the building is undergoing a ample process of consolidation on the exterior but the interior is still in perfect shape. 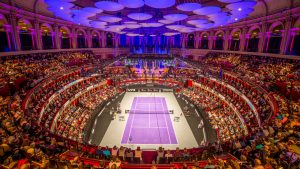 On your next free day come and see a concert here! You will not be disappointed.
The ticket prices are between £12 – £70 or more depending on the concert. For more details visit the official website.
The Royal Albert Hall will make your heart sing of joy from the first moment you set your foot in until the moment you go home knowing that you just tasted and enjoyed an amazing part of artistic history.