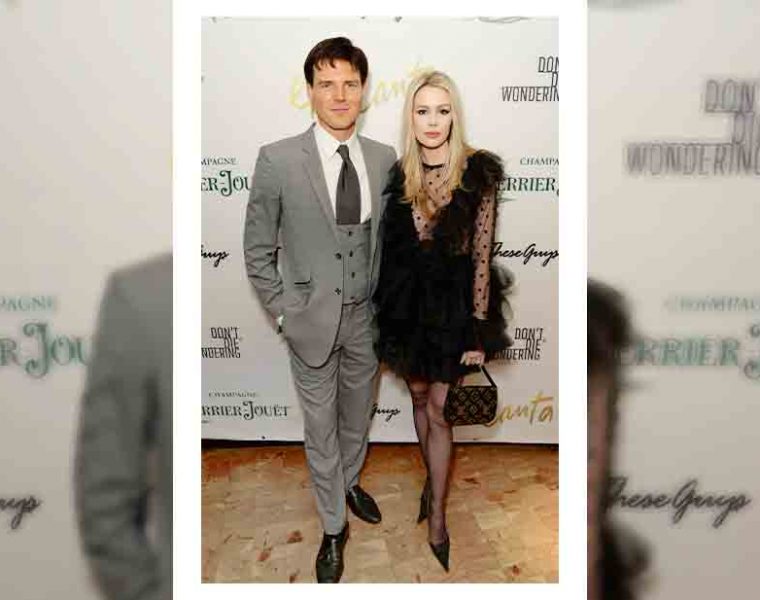 Hosted by Don’t Die Wondering’s dapper founder Antoin Commane, the event marked the first of a series of bespoke events for the private society’s tastemakers across the capital. DDW, as it is affectionately known by its members, is an exclusive digital member’s club for the top 1% and luxury influencers alike.

Generally secretive to those outside of the club, DDW grants those in its ranks rarefied access to London and NYC’s most coveted PR and luxury brand events gracing the glossy pages of the world’s best magazines and newspapers. 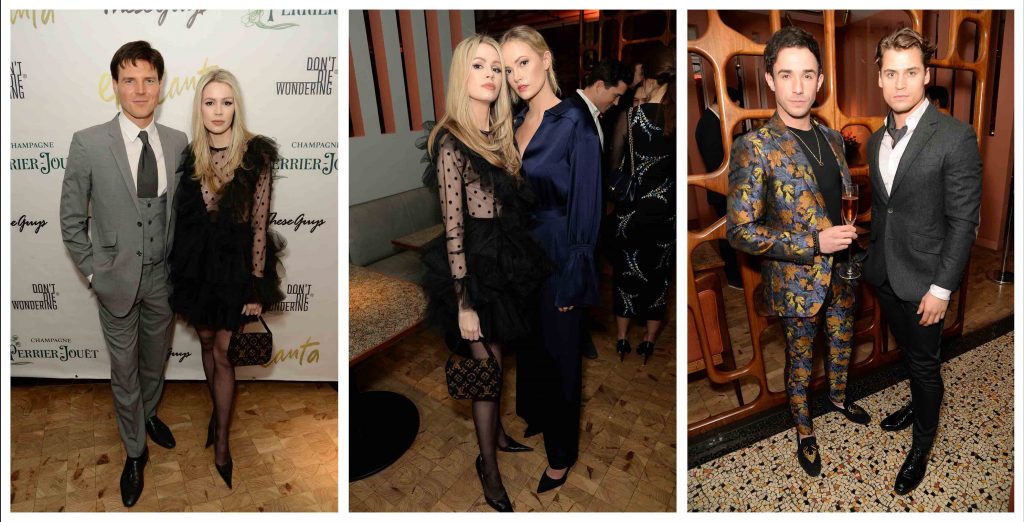 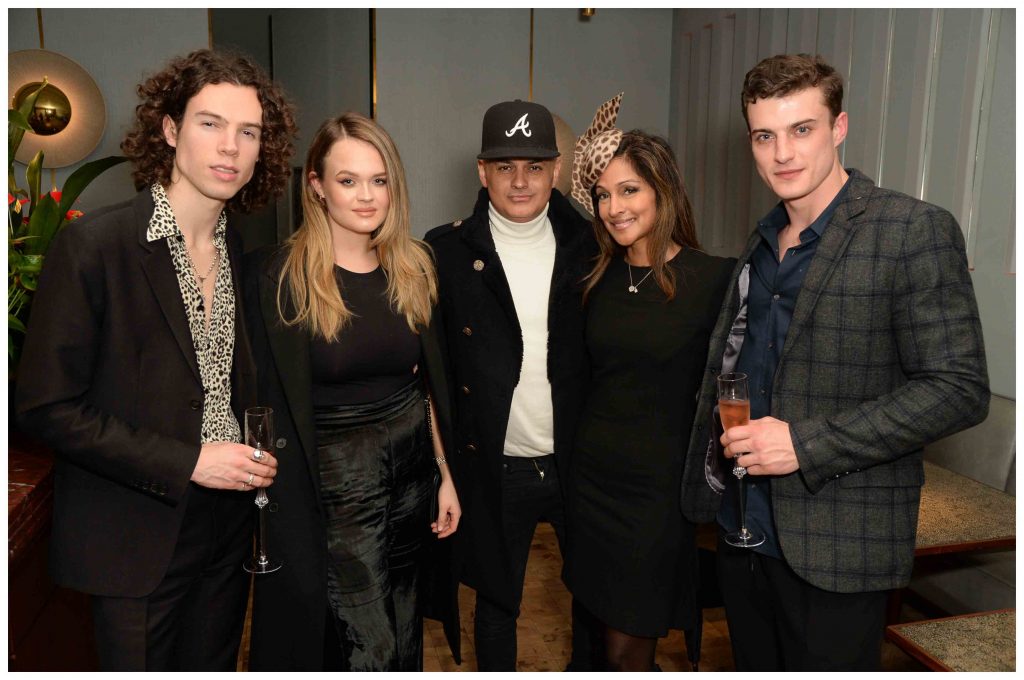 Membership to the Don’t Die Wondering society is available by application-only but it is too enticing not to try; we’re applying – wish us luck!