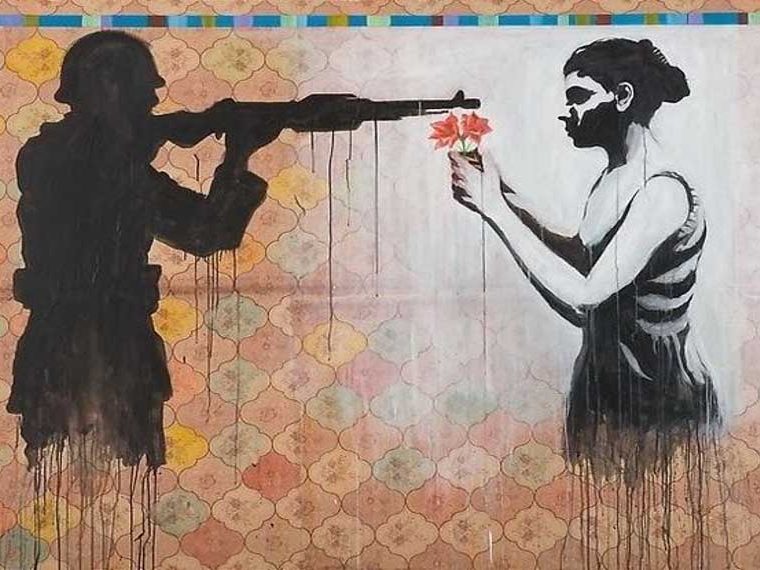 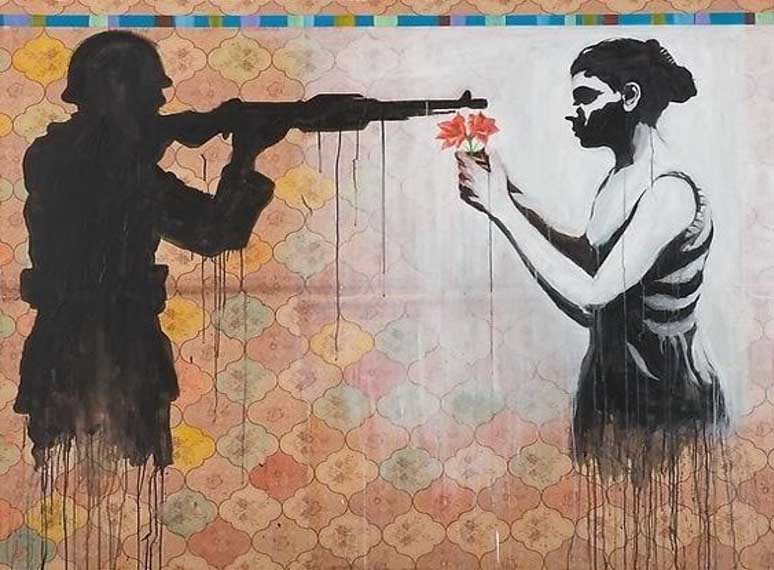 Following the unjust murder of George Floyd, citizens have taken to the streets chanting the words “I can’t breathe.”
It has now been two weeks of protests from Minneapolis to the streets of London, Rio, and Paris. Globally, this has become the most significant civil protest in world history, with over 50 states and 18 countries participating Worldwide.
Hashtags such as – BLM, BLACKOUT TUESDAYS, ALL LIVES MATTER,  are trending; everyone is showing solidarity in their way.
Others are posting black squares on their profiles. Some have donated and signed petitions while re-assessing their parts in the system by learning and listening. 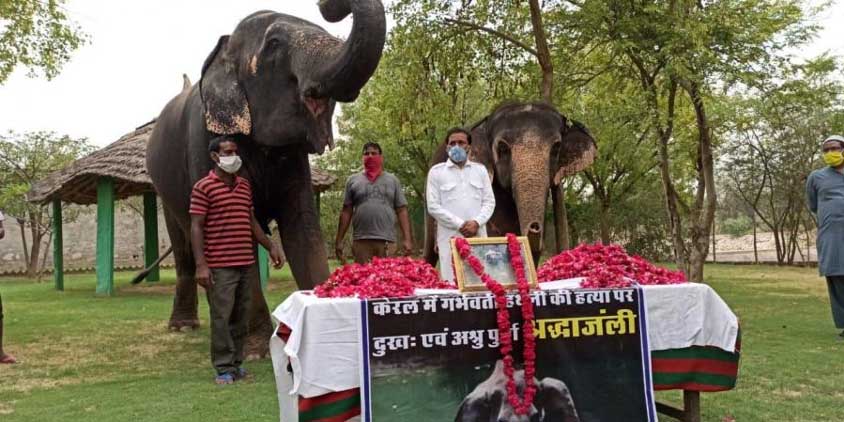 But while the whole world’s attention has shifted towards the turmoil brewing on America’s soil. Several issues of social injustice are brewing in different parts of the world.
These issues are not limited to China’s show of power its Southeast Asian neighbors, the latest Ebola outbreak in the DRC, An act of violence against a pregnant elephant in Kerala, India, and condemning Iranian police officers over the death of three Afghan refugees. 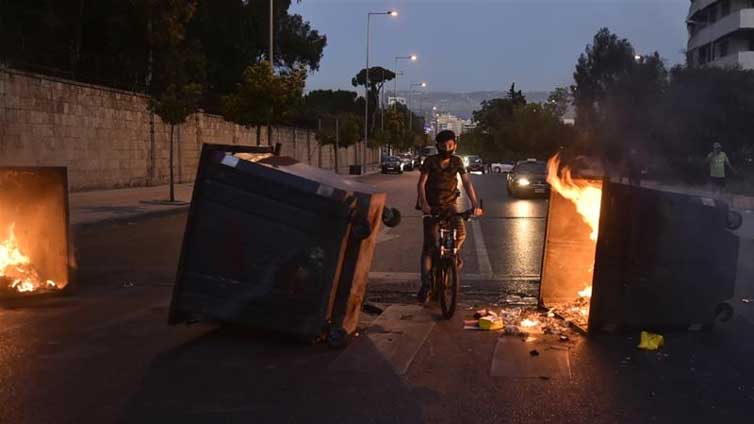 The world is going through its most trying time yet, and the pandemic isn’t even over. Turbulence has been rocking the airwaves as news of these events continues to shake up everyone’s lives. It brings about a new resolve in humankind, the sort that makes you want to be better and enforce change.
The new generation is now being shaken awake from the era of mindless consumption, equipped with the power of social media. The youth are using their platforms to raise their voices about the growing dissent brewing in their countries. At this moment,  the digital web has become a battleground filled with swerving opinions, and while that is all well and good. Emotions are running high, and everyone is feeling overwhelmed, uncomfortable, anxious, vengeful, and, most of all, angry. 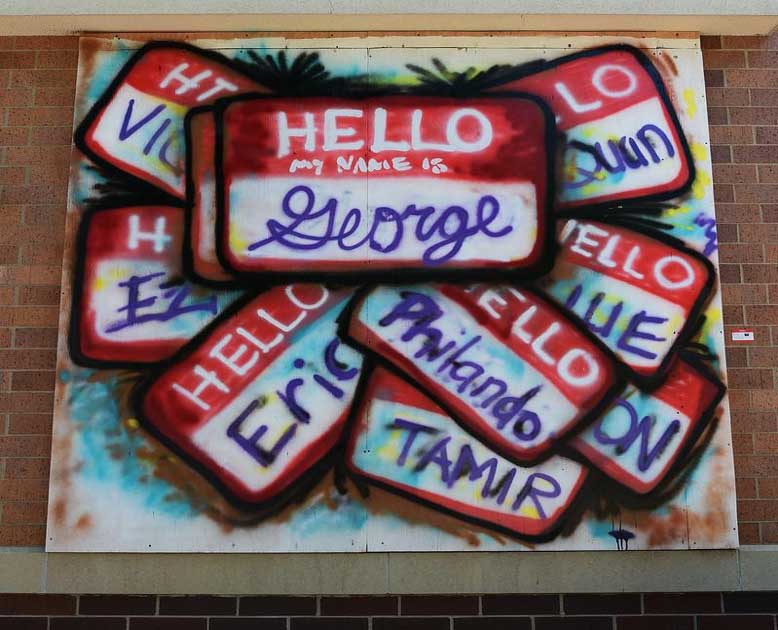 BLM has opened the floodgates for citizens around the world to speak up finally. It raised a lot of questions about the outcome of these protests and the system of governing powers. Simultaneously during the entire week, BLM’s concerted campaign was showing up every day on people’s feeds, while other international matters have also occurred during that timeframe, Different forms of protests are happening in different continents.
Issues of colonialism, disparity, and race are being called out by the people from America to as far as Australia. 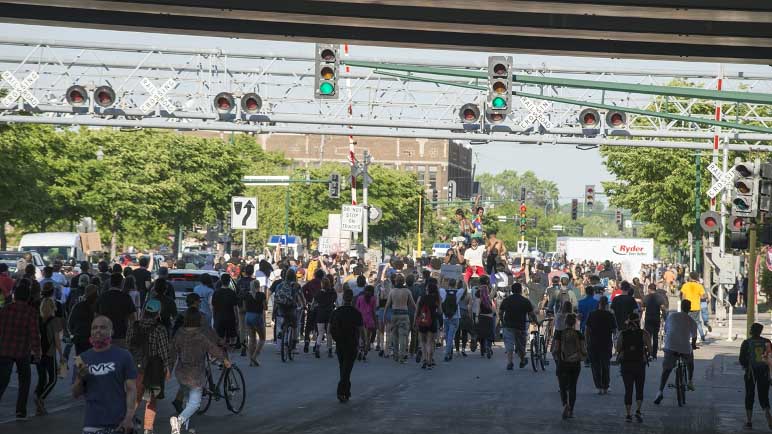 Activism has taken the stage over from the pandemic; this incredible show of expressive power is everywhere now. Kayla, 23, from Los Angeles comments, “I think these protests help in raising and spreading awareness about society’s issues. In the U.S., we have seen perpetrators become accountable for their unjust actions, cases reopening, laws being established, and actions have been taken to hopefully prevent future injustices from occurring. The protests are waking people up and hopefully will lead to greater change in other aspects of society that needs reformation.” But while this rings true, it’s never without any questions or opinions.
Others have queries about the potential health risks of the physical protests taking place Andrea, 34 from Italy quips “This tragic murder, unfortunately, happened during the time COVID is a major issue, a serious health risk. I would have avoided such protests gathering thousands of people. A protest can also be done on social media or by pushing the media to report on the police.” 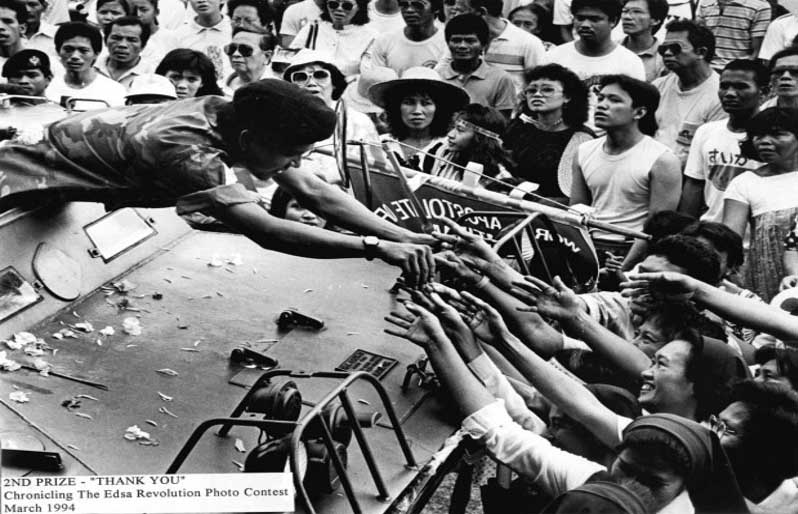 The Philippines – Image source  —  IN PHOTOS: Edsa People Power Revolution through the years

Online Protests are making waves in countries such as the Philippines due to the increasing amount of COVID cases growing daily. Inspired by the actions of the rising movement in America and taking a cue from their predecessors,  The citizens of this country are mainly conducting their protests online by sharing petitions, donating, and even emailing their political representatives in Congress, and Senate about their plight.    Take, for example, Scary Spice, an outspoken netizen from the city’s capital has this to say — “I’m trying to be hopeful despite everything that’s happening, but I’m also very disturbed and angry as most people are. I feel some semblance of fear from the threat on our freedom and tiredness from trying to stand up against the big guys, but I know that if we keep being silent, it’s going get worse for us.” 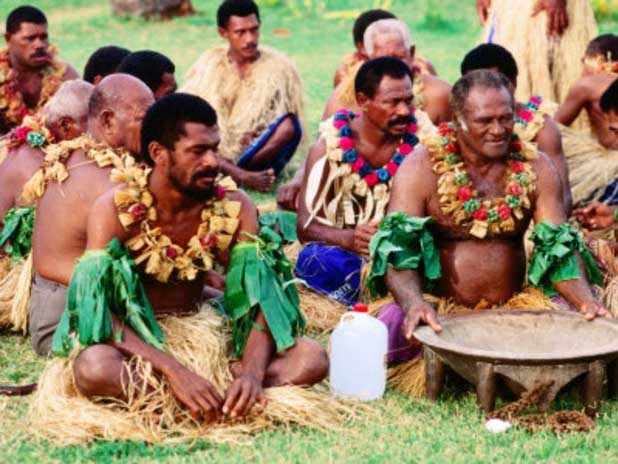 Image source – Fiji men (photo: jacekkalicinski.pl) – MY FIRST HAND KNOWLEDGE: WHERE IN THE WORLD IS MELANESIA?

With the media covering news of the protests daily, “Selective Connectivity” is put up for discussion, as hashtags such as All Lives Matter received flack from others. An anonymous source from Papua New Guinea quips, “As a Melanesian, I put forward this question to my brothers and sisters — If black lives matter so much then what about our Melanesian brothers and sisters in the Irian Jaya province of Indonesia? They’ve been subjugated to numerous cases of cruelty and violence under the Indonesian Government in opposition to their pursuit of independence, who have no desire to relinquish control of the commodity-rich province. In saying this, There are many more events occurring  worldwide  that require their time in the spotlight too.” 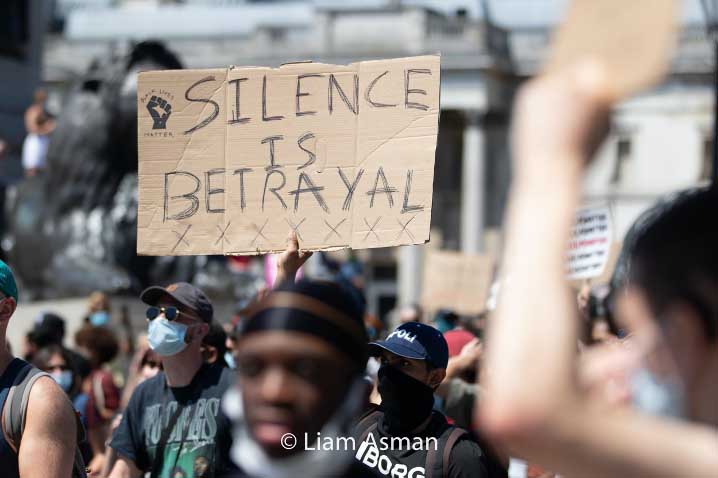 Clashing opinions on this sensitive matter has been the subject on everyone’s lips — debates between friends and family members are reaching a boiling point, and more often than not, this has led to fall-outs due to different beliefs. Especially with people putting forth their queries about the escalating violence involved in these protests.
Protests in London have also seen their share of brute force. News of a far-right rally that will march against the BLM movement raises tensions and fears for the public.  But for some, civil disobedience and riots are often seen as necessary in getting the message out.
One anonymous source from London says, “I got into several debates with my friends and with a few strangers on social media who tried to diminish the importance of social disobedience and riots. Social Media polarises everyone, and it is not always constructive, but there is no question that it has been effective. Many people who did not join the protests or did not endorse them eventually did so because of the pressure.”
Trends dictate the world we live in now, and as unfortunate as it sounds, it’s the truth. While momentum gained for the BLM movement reaches its high due to the number of people glaringly aware of the circumstances. Protests, while they are bringing the best and worst out of people, can only do so much to achieve actual change.  Oscar, 25, from Australia, says – “It’s better to act and follow it up in the real world. Take your views and implement them in your daily life. Reach out to those in need and donate your time as it’s the most precious resource any of us has, and doing that will make a great difference than posting a black picture on Instagram.”
While protesting has undoubtedly gotten the Government’s attention in addressing reforms and defunding the police. How can we finally remove the social injustices of the legacy of our past?  Mariposa, an 83-year-old former University Professor, who surpassed WWII and dictatorship in her home country, has this to say for the youth,
“Ask yourselves, Why can’t we have peace? Remember that greed in all aspects is the enemy, and to break down these barriers, you would need to be a good example to others, listen, and learn. Education has always been the key.” 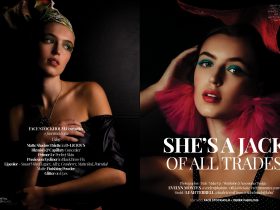