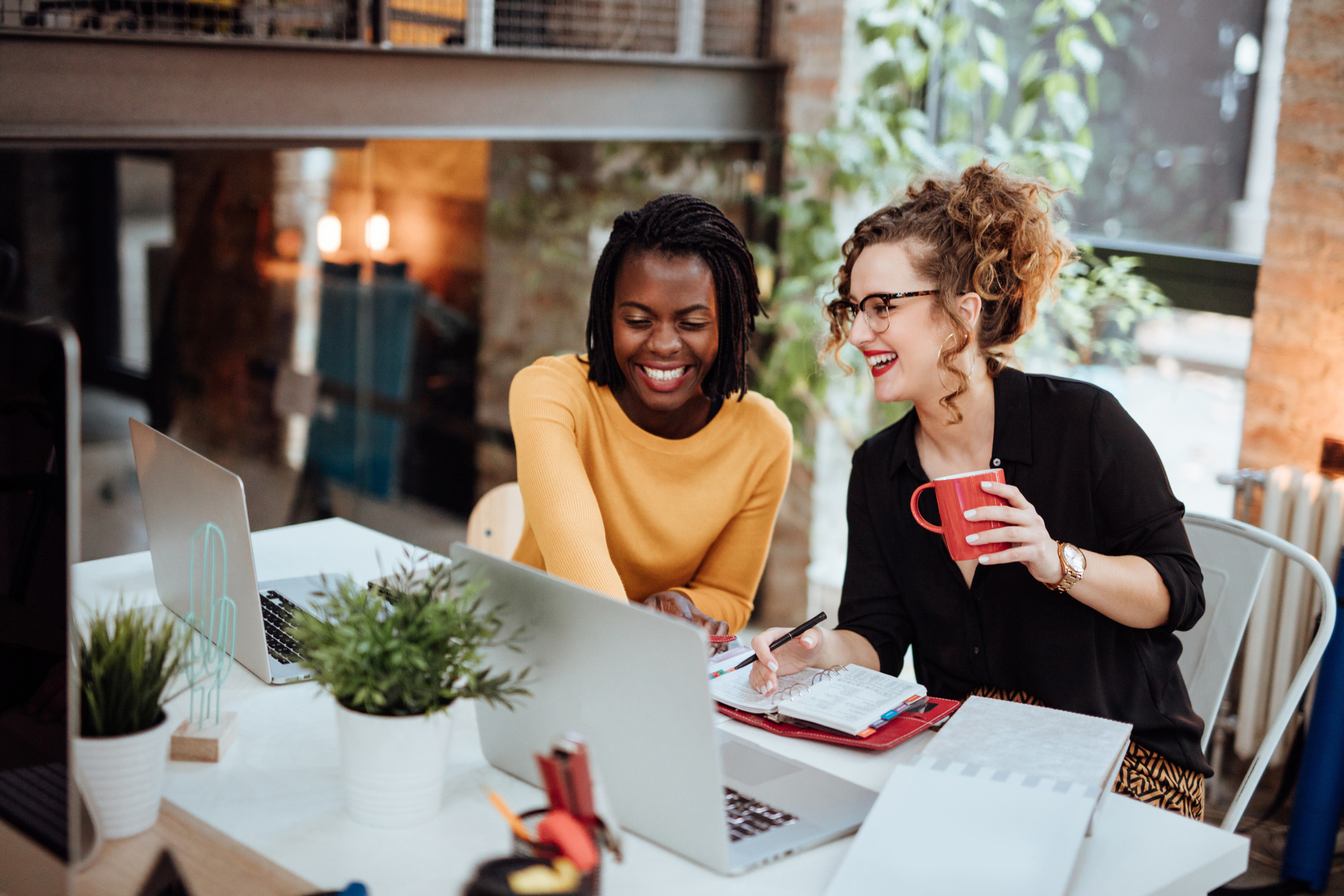 As told by Your Fellow Creatives

It seemed like a long time ago when we were crowding the streets, going about our daily lives, an established routine of work to home on the weekdays and fun on the weekends. Now, we’re already on season two of Miss Corona’s infectious rampage, complete with new variants, and the plot-twist of vaccines being distributed in the market.

While, it’s a little bleak, the pandemic’s upheavals have resulted in the global economy currently experiencing the highest unemployment rates. As it continuously skyrocketed, millions of people furloughed and establishments have been closed down.

The times have drastically changed – and so have we. Every industry, namely the creative and arts, has been hit hard, even as artists strive to make the most out of it.

Economically speaking, Millennials are battered by this global recession’s vast repercussions and these events are particularly damaging.

According to economists at Yale and the University of Rochester, developing statistics have shown that the socio-economical impact of the staggering events of this year has led to a more significant downturn for wages in 2021 than previous results. People who enter a labour market with high unemployment typically see a 10% hit to income in the first year, averaging a 1.8% reduction in yearly earnings over ten years. (Bloomberg News)

Britain’s own Rishi Sunak, the Chancellor of the Exchequer, as reported by the Guardian – has stated that there will be an incredible loss of employment in the coming months. “I’ve said before that hard times were ahead, and today’s figures confirm that hard times are here.”

For example, with the music scene, the industry is experiencing a complete turn-around; musicians, DJs, and producers opt for optimizing their presence in the digital landscape while also trying out their hand in various enterprises.

Luis Del Carmen/ Parnassus is a DJ, producer, and the founder of DJ and production school Sessions Academy:

“I did think about selling homemade cookies to make money. That was a joke. It’s a good thing it didn’t happen. My company, Sessions Academy, has managed to take our school online. We had to restructure and pivot towards an online market instead of waiting for our government’s action plan. “

He further enunciates that while there’s a big downside to being at home, “COVID-19 freed up a lot of time, so I focused on honing my skill as a sound designer and producer and bettering myself as a speaker and entrepreneur. Currently, I have a few releases from international dance labels as well. It also allowed me to catch up on a lot of reading.”

Socially distanced gigs and streams are trending as events are still on hold until next year. Festivals such as Tomorrowland and Electric Zoo have moved on to the digiscope as DJs play their sets on live streams. However, the question of paying for online “gigs” is pushed forward, as there is an ongoing debate about whether artists should charge for their live streams.

Others have voiced that free streaming shouldn’t be normalized, and talent fees should still be given because it is still considered their work and income line.

This is where the controversy comes in – it is tough to ask for talent fees since there was an overflow of online streams that bombarded the internet since the lockdown. So, where do artists draw the line between free engagement and finances?

Bars, clubs, and production groups that utilize musical acts such as DJs, bands, and others, the folks who build up the music industry’s budding talent incurred a significant amount of damage as gigs are postponed indefinitely. In contrast, big-name acts can leisurely perform at home for a large fan base. Others aren’t as fortunate, and while some take this as an opportunity to burst into beast mode, others still strive to make an income in any other way.

The lads from Manila-based indie band Magna Fanta Kompyuter are a trio of mates splashing into the local music scene with their unique twist on jazz and rock. Jamie – an architect by profession; Lui – the financial advisor and Davy have excited their creative process during the shut-in by releasing a nostalgic, dreamy, “lockdown” vibe EP on Spotify way of getting out there.

While it is hard to venture out and meet contacts in the outside world right now, digitalization has played a significant role in revamping traditional marketing approaches.

Raisa Gupta, the CEO of WhackThwack advertising agency in New Delhi, India, thinks that with this “new” way of living – being raw, honest, and more human is essential to move on into the future of the industry. Now that everyone is online, how can one make their branding different from others? Especially since there’s only one outlet to use.

“Given we are all unique with our own set of traits, skills, personality types, it is finally time to give up on time tested formulas. Giving up on being a watered-down version of someone else, understanding oneself better (self-evaluation) goes even for brands and businesses.

Posting all that deep diving, figure out our individual USP’s, maybe even develop an alter ego, and then project the same digitally. That can be one way to help stand out amongst the clutter and still let you be unapologetically YOU. Win-Win, I’d say!.”

There was a noticeable growth of people exploring online jobs such as ESL teaching with everyone online to make ends meet. Even creatives – a mix of filmmakers, makeup artists, and other event-based occupations – are now branching out into basic jobs to fulfil a steady income loss.

This is primarily due to weddings, shows, and other events being postponed indefinitely.

Freelancers and fresh grads are bearing the brunt of the impact that the pandemic has on the workforce. This has become the time to truly showcase how resilient and adaptable an individual is during times of crisis.

Sophie Gell, a freelance makeup artist in London, while her business got hit with the regulations surrounding operations in the cosmetic industry, finds that this is the perfect time to work on various unique ventures that would also hone her craft and creativity. “I’ve started making festival hats, learning how to sew. I’m even working as a builder on some days with my father.” Learning a lot of DIY skills is vital, and it’s going to help throughout life. There’s been a silver lining even though things are bleak.”

For others, such as Skye Gabriel – a freelance filmmaker, and Angelina Pitsch, an English Major, it’s all about taking what job is available, learning the ropes, and making sure that the work output has excellent quality.

Despite the nature of our current circumstances, it is vital to keep the flow going because creativity and adaptability are representing the way forward to a bright and innovative future.