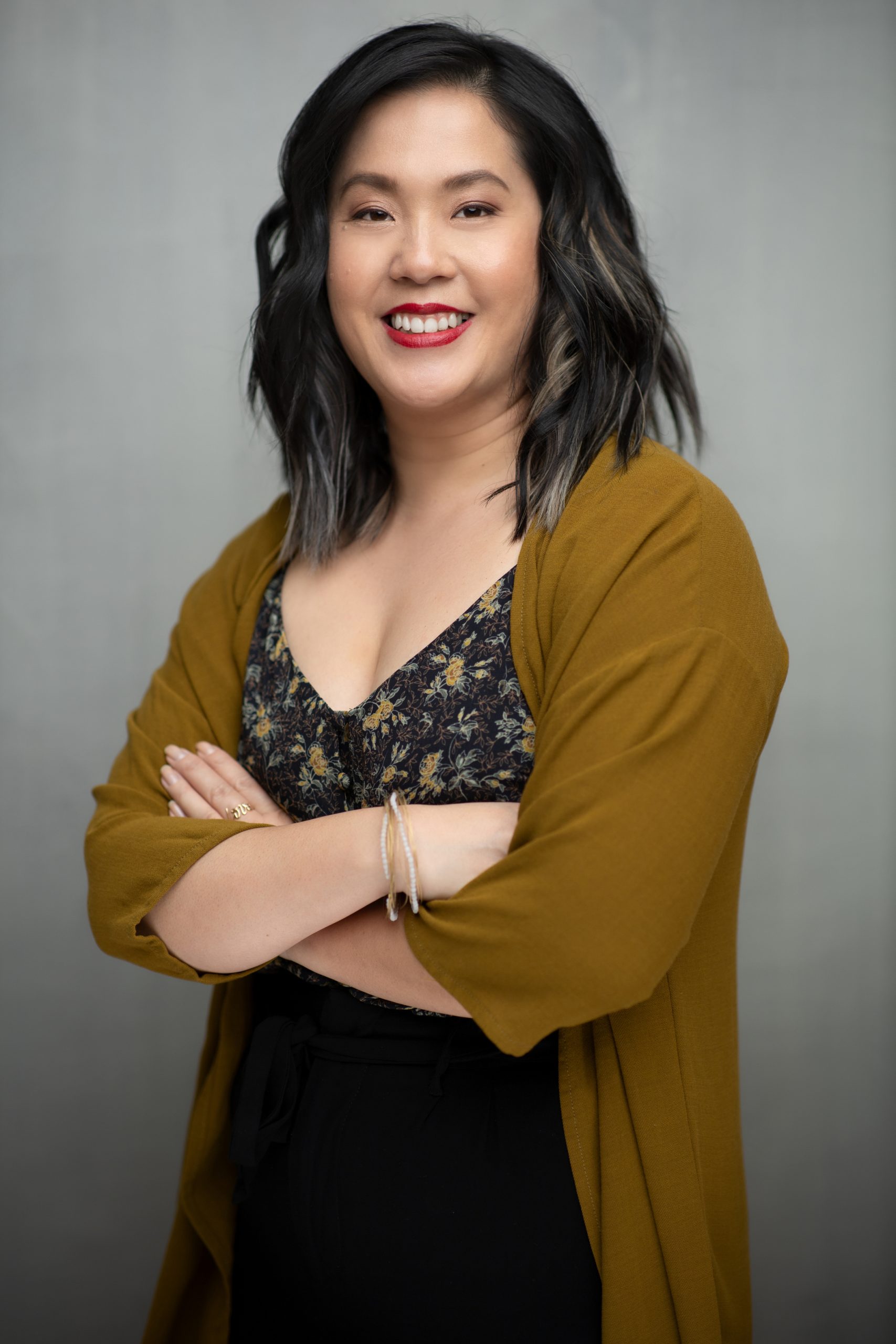 As one of Hollywood’s rising talents, Beverley Huynh’s road to success as an outstanding costume designer is reaching an all-time high. After starting in 2009 in the film and television industry, she has since become a force to be reckoned with. She has worked on CW shows “The 100 and “The Flash” with industry heavyweights such as Marco Pimenta and Colleen Atwood. Since then, Beverley’s work has appeared on films and shows such as The Perfection, Debris, Beverly Hills 90210, Sirens, and finally, the lead designer role for SY-FY’s Van Helsing.

Her dream to be the next Vera Wang of her time has tied in with her passion for creating an immersive storyline woven into the details of costume design. Beverley’s ideology stems from her experience learning with highly esteemed professionals in the industry.

In her life, Beverley’s achievements have been monumental, after going through a series of obstacles that have helped defined her strength. She has been vocal about the lack of diversity in Hollywood, on and off the camera, and has shown a tremendous amount of support for initiatives such as #STOPASIANHATE and diversity in the film industry.

Here at British Thoughts Magazine, we sit down with Van Helsing’s Beverley’s Huynh as she talks about fashion, Hollywood, diversity, and life.

Going back to the beginning, when would you say was the time that your love for costume design started?

I first fell in love with costume design as a teenager. But the love for clothing and fashion started to manifest when I was seven years old. The runway shows caught my attention. That was when I was first exposed to successful Southeast Asian designers such as Vera Wang and Philip Lim. That’s when I thought it was completely plausible to be a fashion designer.

Do you still keep your first drawings around? Looking back, what style or period influenced your work the most?

From time to time I come across old drawings. In elementary school and Junior High, I designed mostly for ready-to-wear. In my heart of hearts: I was a kid growing up in the 90s and early 2000s. I remember distinctly sitting in class drawing platform shoes on blue paper with a classmate and naming them. I loved drawing things from the plays I was exposed to with my sister, who was a total theatre kid. She got me into the backstage stuff, and I was inspired to draw/design for Shakespeare and any musical we were putting on that year.

How did you get your first start in the industry? Could you talk about your experiences as a first-time designer and what it was like?

While studying fashion design, my boyfriend at the time was in film school. He was doing a short film and he asked me if I wanted to design for him. Before that, I was doing editorials for prints anytime I could do them. I discovered early on that the flexibility and imagination behind filmmaking were more attuned to how my mind worked. I liked it way more than fashion and soon after it became my focus.

What was the inspiration for the costume design of VAN HELSING?

I was very lucky. The tone was already set by the Season 1 and Season 2 designer Farnaz Khaki-Sadigh. She is incredibly talented and set up Van Helsing’s core characters. She left something for me to hold up to. What Season 4 and Season 5 allowed me to do was what I love to do most, which is mix periods with characters like Lily, Sam, and Bathory. The way the scripts were written allowed me the opportunity to play in history as well and revisit beloved characters. Season 5 allowed me to travel to Slovakia and use all its resources in artistic rich areas just like Austria, but I also got take a lot of inspiration from all my time traveling in London.

As a designer, who were the ones you constantly looked up to, design-wise?

I love designers like Colleen Atwood, Edith Head, Bob Mackie, Michael Kaplan, and Michele Clapton. They are all specialists and experts in their work, but I draw inspiration from them all the time.

In regards to the growing amount of hate crimes and racism that is brewing in America, what are your thoughts on the lack of diversity in the entertainment industry? Do you think that these issues and their social impact play a significant part in finally ‘diversifying’ Hollywood?

I think the main concern with diversity in the industry is Hollywood’s role is in its collective narrative. When I was growing up, Southeast Asians on the screen were often portrayed as gangsters, nerds, hypersexualized, or ninjas. We were never the lead and often were the butt of the joke (Mickey Rooney a la Breakfast at Tiffany’s). I was also taught that this was ok and that we should be so thrilled to be on TV at all. Not knowing at the time, how damaging it could be to accept that it was OK to be made fun of and to be put in a box. The one movie that changed my perspective was Lucy Liu as Alex in the 2000s reboot of Charlie’s Angels.

Now, more than ever I’m seeing a shift especially this year in how many films are coming out with main casts of rich Asian narratives with strong characters and strong backstories. I certainly think an effort is being made but the challenge is keeping it up and not letting old habits resurface.

If you were to have a chance to work on any dream film or series of yours what would it be and why?

I would love to work on something like Gattaca or The Cell. I want to create theatrical pieces with rich sets and dystopian streamlined stories, and beautiful aliens. It gives me a reason to pull inspiration from Iris Van Herpen, the genre and my aesthetic are challenging, it terrifies me but I take this in stride and take the opportunity to step into other cultures for research and draw inspiration from. I thrive in this type of work and immerse myself in something completely different, I think it’s the only way to get better.

Lastly, if you have any sage words of advice for upcoming designers in the industry what would it be?

Learn, learn, learn. From ANYONE and EVERYONE you can. Each person you come across in life has a lesson to offer. Surround yourself with others who are better than you and learn from their greatness. You can only get better by being in their presence.