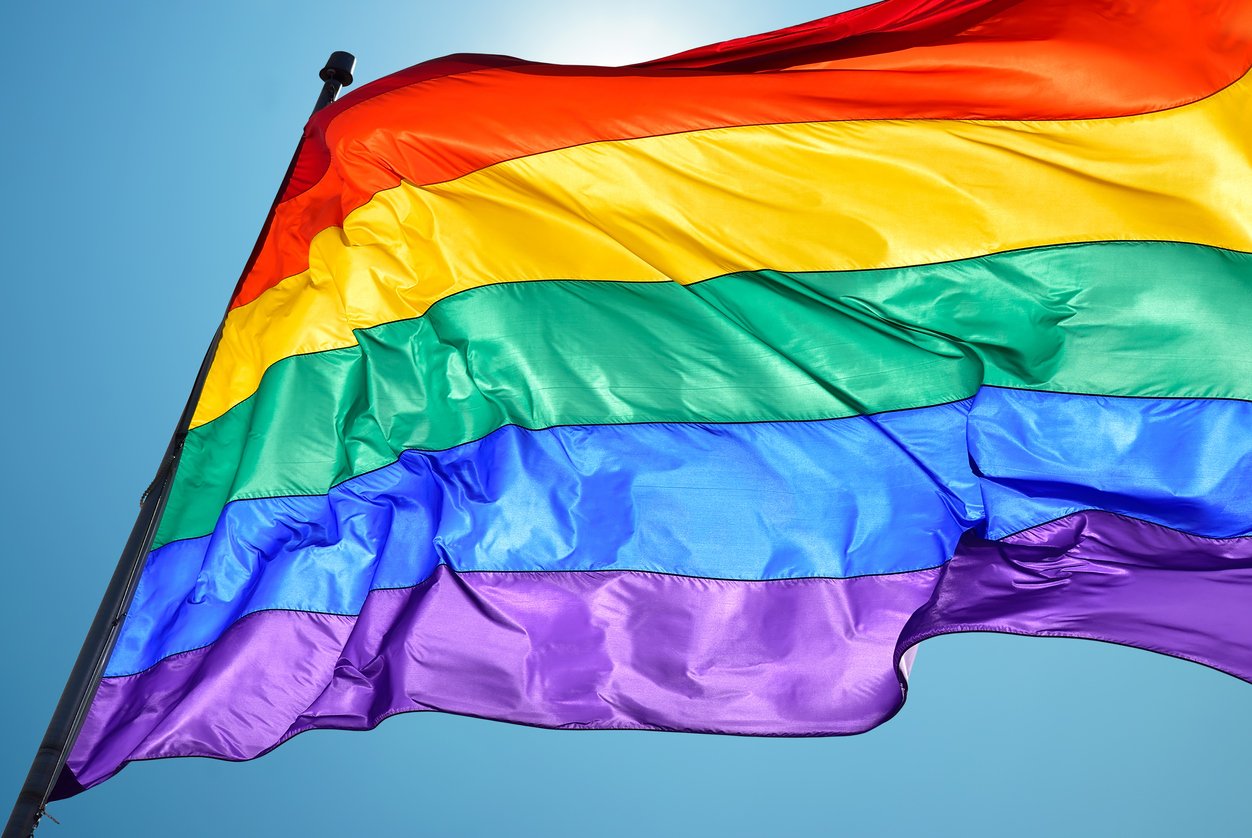 As Pride month comes to a close on its final week for being one of the world’s most vibrant festivities of the year every June, it brings forth messages of love and genuine authenticity for everyone. Not just for the LGBTQ+ community, but all around the world from the pristine shores of Tel-Aviv Yafo to the bustling avenues of New York City, dazzling and wild celebrations of epic proportions are jointly enjoyed by all sorts of people. From celebrities such as Madonna, Priyanka Chopra-Jonas, Gal Gadot, to the prominent LGBTQ+ community members such as Elton John, The Fab Four, Matt Bomer, and Billy Porter came out in full force to celebrate the valid message of Pride.

And all of these, despite the year’s challenges with the pandemic and other socio-economic issues that have gripped and raised the world’s awareness of a lot of injustice happening all around.

Here at British Thoughts Magazine, we’ve compiled a list of the top five up-and-coming LGBTQ+ personalities you should follow this #PRIDE2021.

Jayde Mcfarlane is a Tiktok personality that rose to fame as a trans woman of colour who chronicles her life, creates beauty vlogs and “life” content on her channel, which she documents with her boyfriend. Mcfarlane’s Tiktok page has an astounding amount of 1.7 million followers who emulate her message of being confident, authentic and funny. She was also named as one of the  LGBTQ+ Trailblazers as part of their #ForYourPride campaign this month.

Bretman Rock needs no further introduction, known for being one of the most famous beauty gurus and influencers. Rock is “unapologetically queer” and has been known to be very vocal and colourful in representing the LGBTQ+ and BIPOC community by being himself. The Filipino-American beauty guru recently featured on Nike’s Be True Campaign. His new projects; such as “Following Bretman Rock” premiered last February documents his life as an influencer, living in Hawaii.

Elijah Daniel’s internet career kicked off when he started delving into the world of comedy by pulling off elaborate jokes on Youtube with his persona, Lil Phag. In this regard, many of his queer fans started religiously following his work with Daniel becoming one of the LGBTQ+ community’s notable personalities.

Known for her role as Theo on Netflix’s Chilling Adventures of Sabrina with Mad Men’s Kiernan Shipka, Lachlan Watson has always been one of those theatre kids always experimenting with make-up and costumes. At 19, Lachlan’s journey with their identity has always been on the road to discovery, coming out both as a lesbian and a transgender man before finally identifying as non-binary.

Brigette Lundy-Paine is an upcoming fashion icon and actress, who is known for her role as a queer track athlete, Casey Gardner on Netflix’s dramedy “Atypical”. Paine identifies as a non-binary, citing that playing Casey has been a significant factor in discovering their identity as a person. They consider their acting career to be a sidenote in the likes of becoming a pop-star in the making while also still furthering their acting career to the levels of Jody Foster in the future.