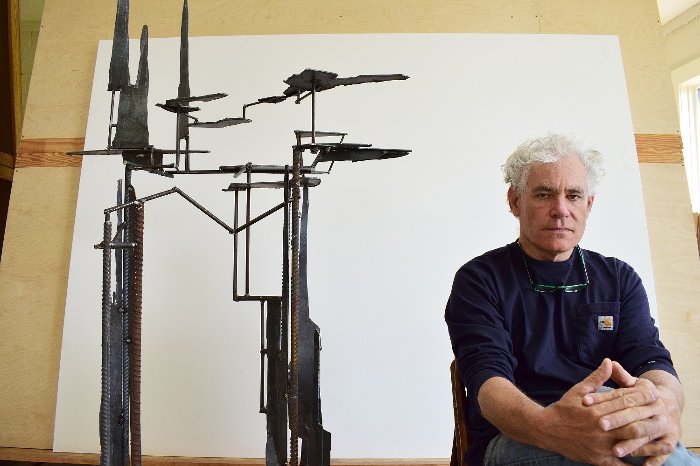 The recently concluded Art Basel Miami 2021 that kicked off last December 2-4 at the Miami Convention Center was a huge success. Artist Hubert Phipps teamed up with Supercar Designer ARES Modena for Art Basel Miami and launched their new exhibition, and debuted the first-ever ARES Modena Showroom in North America in the Miami Design District.

The exhibition Hubert Phipps: Ascending will be on view from December 1 through January 31, and will usher in the arrival of the ARES S1 supercar model for its North American premiere during the run of the exhibition.

“We chose these bold sculptures and artworks by Hubert Phipps to debut our first U.S. showroom, and to surround the ARES S1 supercar model for its North American premiere, because when experienced together they create a powerful fusion that supercharges the imagination,” said Mo Elarishy, of ARES Miami.

“The tradition of coachbuilding is a form of artmaking going back 100 years, hand-crafting limited production vehicles for discerning customers,” adds Elarishy. “The art of Hubert Phipps personifies the creative vision of ARES Modena’s coachbuilt vehicles, celebrated worldwide like commissioned works of art.” 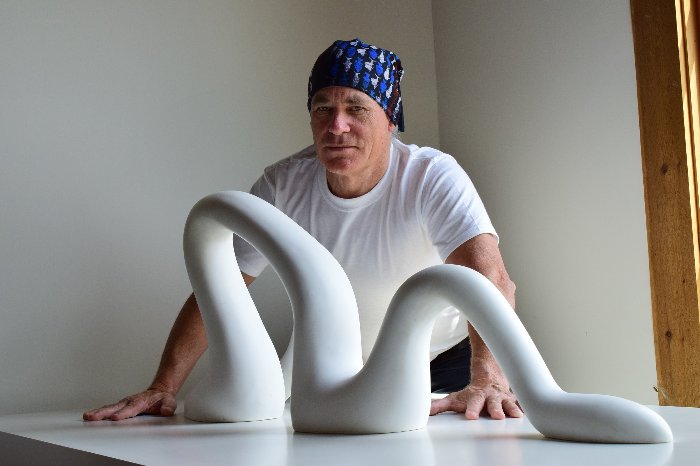 A sculptor and painter, Phipps was also a national racecar champion and is a pilot, coming up on his 50th anniversary as an aviator. The exhibition Hubert Phipps: Ascending features several works born out of the artist’s love for acceleration and for aerodynamic forms (he often pilots his Airbus Helicopter H-120 down to Florida from his artist studio in Virginia)

\“I was honoured to be invited by ARES Miami to present this collaboration during Art Basel Miami,” said Hubert Phipps. “ARES is one of the world’s leading studios of high-performance design and stellar engineering is igniting new inspirations in my artmaking.”

The title of this show reflects the growing national recognition of the artist (as museums and collectors across the country acquire his works), with Phipps’ history with racecars and aircraft. In addition to the launch of the exhibition during the week of Art Basel, the artist and ARES Miami are planning events in January with some of Phipps’ world-renowned racing colleagues from his time as a professional racecar driver.

For More on Huberts Phipps check out his website: www.hubertphipps.com