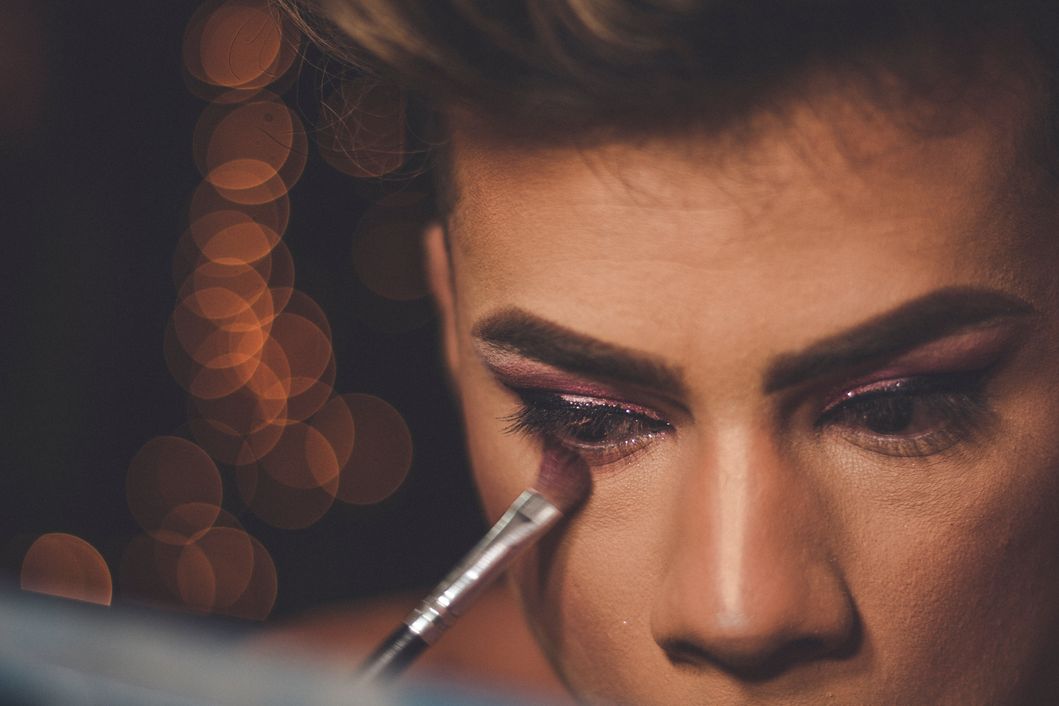 One of the biggest takeaways from this pandemic has been how much we need the arts; we turn to creative outlets in both our brightest and our darkest times. Drag has risen through the mainstream drastically in the past 50 years, to become an outlet of escapism that many around the world rely heavily upon. It serves as a reminder for empowerment, freedom of expression, and love.

Despite its popularity in recent years, drag is not a new phenomenon; drag can be dated back as early as Shakespeare’s time when men would dress up to play the female roles in theatre productions as women weren’t allowed to perform on stage. And yet drag has evolved from being simply utilitarian to its own diverse art form; drag queens perform at nightclubs, tour their shows around the world, release hit singles, and much more.

However, choosing to be in drag has been largely frowned upon historically; routine police raids on gay bars were the norm in the United States in the 1960s making it dangerous to be a drag queen at the time. This prejudice led to the Stonewall Riots in 1969, considered to be the watershed event that transformed the LGBTQ+ liberation movement when a raid at the Stonewall Inn on June 28th started to turn violent as members of the LGBTQ+ community fought back and protested the next evening and into the coming weeks. Pride events are held annually in June to mark the anniversary of the uprising and to honour those who paved the way for today’s community. 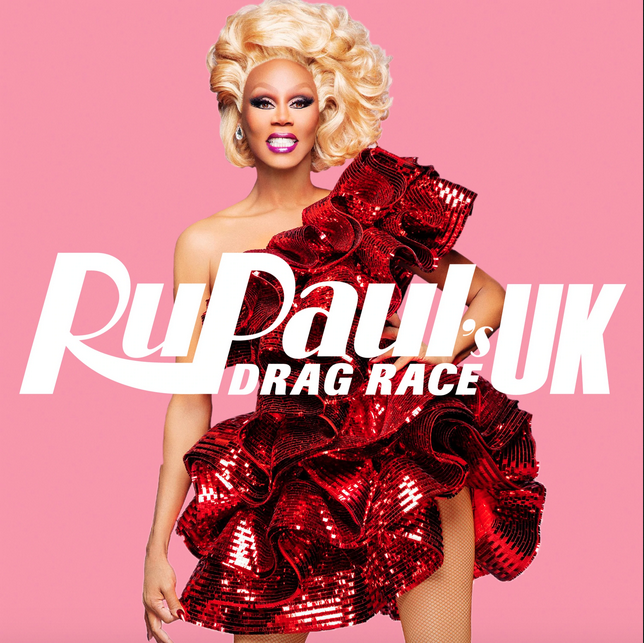 Drag queens are a big part of this movement and have continued to break through to the mainstream since the Stonewall Riots. RuPaul Andre Charles is a notoriously brilliant example; they’ve become a worldwide superstar and gained enormous traction with the hit TV show ‘RuPaul’s Drag Race’ since the first season was aired in 2009, going on to receive multiple Emmy’s and spin-off shows.

We’ve seen drag queens appearing on talent competitions too; Shane Jenek was the first and only LGBTQ+ contestant at the time to appear on a reality TV show when they auditioned for Australian Idol in 2003. After being told that his voice was not up to it, he returned the following day as drag queen Courtney Act and continued through the competition to the live finals.

Seeing drag queens on our televisions has no doubt led to increased interest and fascination with the art form, clearly demonstrated in the millions of followers queens have garnered through social media.

Historically drag queens have been renowned for their humour and providing entertainment, but more queens are breaching the boundaries placed upon them by combining high-end fashion and drag. Whilst many continue to take inspiration from the runway to create and sew their own pieces, the number of drag queens being signed by major modeling agencies and wearing luxury labels is on the rise.

Bimini Bon Boulash was a finalist on the second season of RuPaul’s Drag Race UK and they’ve gone on to become a British fashion icon, being signed to Next models and recently walking in London Fashion Week for Richard Quinn.

Popular American queens such as Miss Fame, Violet Chachki, Symone, and Gottmik have appeared on Instagram adorned in Gucci, Iris van Herpen, Maison Margiela, Vivienne Westwood, Dior, Moschino, and Roberto Cavalli, just to name a few. This year, Welsh drag queen Tayce not only attended the British Fashion Awards dressed in Balenciaga but walked for Tommy Hilfiger in the same bustier that Naomi Campbell, who was closing the same show, wore over 20 years ago. The notions of fashion within drag are everchanging and evolving, and drag queens are proving that it is an art form to be taken seriously and one that has a place within the same realm as luxury fashion.

Drag is so much more than simply female impersonation; it’s fashion, it’s an art form of self-expression, it’s a political statement, but perhaps most importantly, it’s the permission to be whoever you want to be in a non-judgemental and loving space. Therefore, it’s crucial that it continues to break through to the mainstream in order to challenge prejudiced views surrounding the LGBTQ+ community and to encourage young people everywhere to be their most authentic (and fabulous) selves.