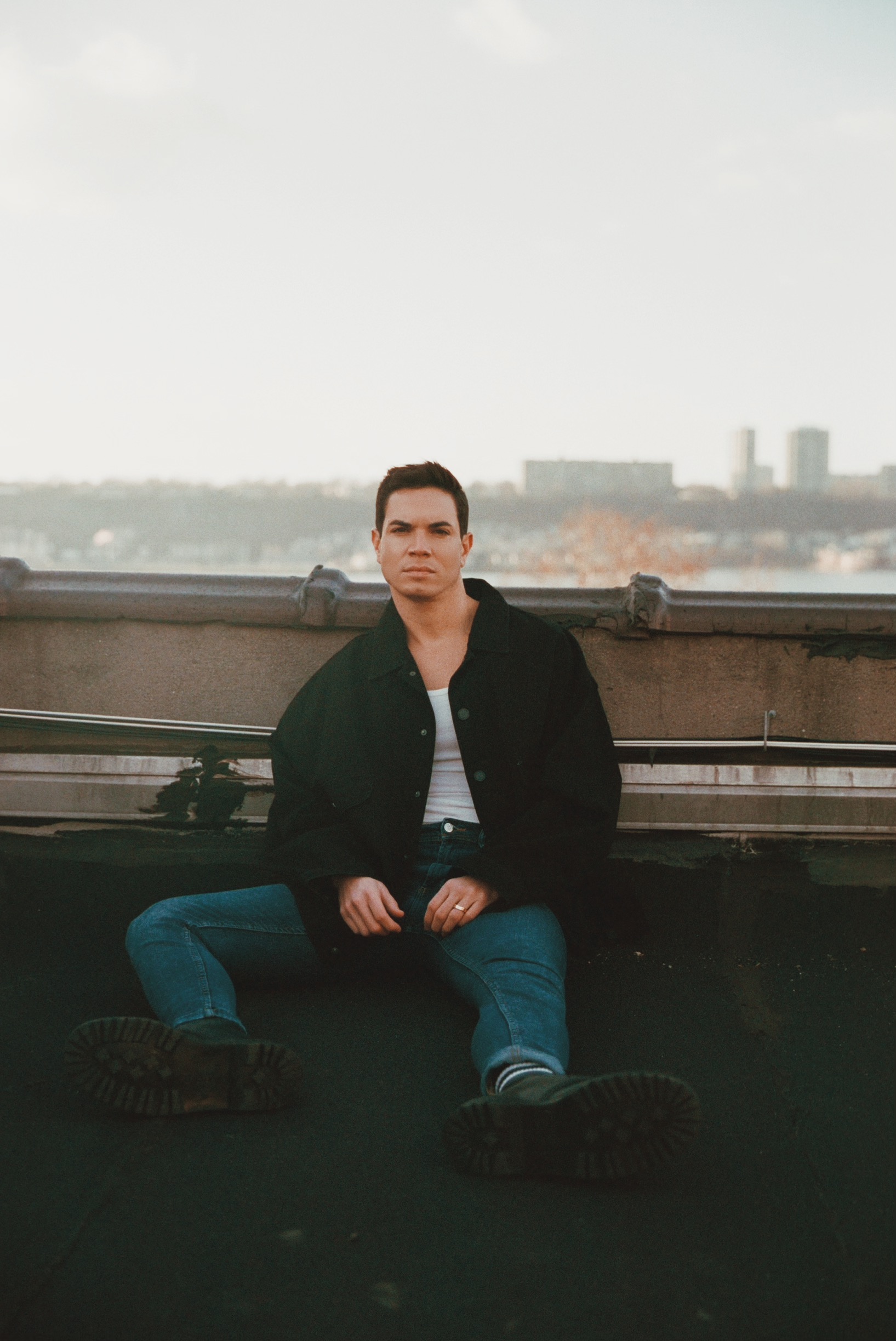 HBO Max’s Gossip Girl re-boot is proving to be just as steamy as its predecessor as the new show starts with a new generation of hot personalities at Constance Billard – St Jude’s School. Starting years after the shutdown of Gossip Girl, The re-boot welcomes a new storyline of interesting characters adapted for the new generation.

One of them is Jason Gotay, who plays the enigmatic and mysterious Rafa Caparros, Constance’s Classics teacher who shone in the spotlight amongst the students and his colleagues. Gotay’s acting credentials are of no small feat — he has been around the scene for quite some time with his standout roles in Peter Pan Live! (2014), and  Love Life (2020)

British Thoughts sits down with the enigmatically charming Jason as he dishes about his role as Rafa Caparros and his future on the show.

Congratulations! on being part of this show! Let’s start off with how you got such an interesting role in the new re-boot?

Thank you so much. Working on Gossip Girl has been really exciting, especially because it’s my first role on a TV series. I’ve spent the last ten years doing theatre in New York, and in 2019, I did a production of Andrew Lloyd Weber’s Evita at New York City Center. The creator of Gossip Girl, Josh Safran, and our casting director, Cassandra Kulukundis, saw my performance and thought of me for this role. They called me in to audition, and the rest is history!
2. This new setting of Gossip Girl takes place years after the original season ended. In your opinion, what sets the show apart from its predecessor?
I think the new series is fresher, edgier, and more current than the original. We get to know a new cast of characters that reflect the world we live in today, as opposed to fifteen years ago. The stories are more varied, more diverse, and ask a lot of questions about what it means to be a wealthy teenager in today’s world, which is so heavily influenced by social media. That being said, it’s still fun, funny, and fabulous, which is what people love about the original series.
3. With your character Rafa, what would you say is the most interesting aspect of his personality?
Rafa is a complicated individual. He is extremely flawed and makes some terrible mistakes on the show. What I find interesting about him is his need for power and validation, especially from younger men. Clearly, there’s a part of him that thrives on being in control, and it was a challenge to dig into where that comes from. I think he tricks himself into thinking that he has good intentions when underneath all of that, his behaviour comes from a place of needing to be wanted or desired by others.
4. What are the differences and similarities you have with him?
I think Rafa and I are both strong individuals who are very focused, driven, and determined to get what we want. But we are different in so many ways! Rafa’s moral compass is way off, and while I’m not perfect, I would never behave the way he does on the show. He’s conniving and manipulative and takes advantage of people.
5. Rafa’s storyline had an interesting twist that nobody could see coming, especially when it comes to relationships and love. Is this relatable to modern-day relationships amongst the youth of today?
While I’m not sure if these relationships are common, they certainly do happen quite often. On the show, we’re looking at two people who have strong sexual tension and a definite connection. The circumstances surrounding these two people make it inappropriate for them to be together, but they can’t help themselves. This happens all the time in relationships, and unfortunately, we see it between young people and authority figures, or people in positions of power. It’s not acceptable, and I think the show sends that message.
6. Gossip Girl has always been known for its style and how the clothes gave definition to the character. If we were to ask, how would you describe Rafa’s character in the clothes he wears?
Rafa is very dark and mysterious, and his clothes reflect that. His style is neat, sleek, sophisticated, and he dresses mostly in black and grey. I don’t think I wore any colour on the show. It was always suits, sweaters, leather jackets…this kept his wardrobe fairly neutral, which set him apart from any other character on the show.
7. Now, when it comes to keeping your creativity and momentum going- How do you maintain your balance after portraying a tough character like Rafa’s?
Because Rafa is so different from me, it was easy to slip in and out of his shoes on set. He didn’t feel like a tough character to play because I really enjoyed every step of the process and had fun playing a villain! It brought out a different side in me that I rarely get to explore, and that made the process really exciting. I also felt a ton of creativity and momentum getting to work in a different medium for the first time, so that kept me grounded and focused as well.
8. Lastly, would you say Rafa is a Regina George in sheep’s clothing?
What a question! I guess I would have to say yes- he’s definitely got an evil streak and is pretty good at hiding it!
Article written by Cyan Leigh Dacasin | Managing Editor
For more on Jason – Follow him on IG: jasongotay
For more on Gossip Girl: https://www.instagram.com/gossipgirl/
British Thoughts February 7, 2022