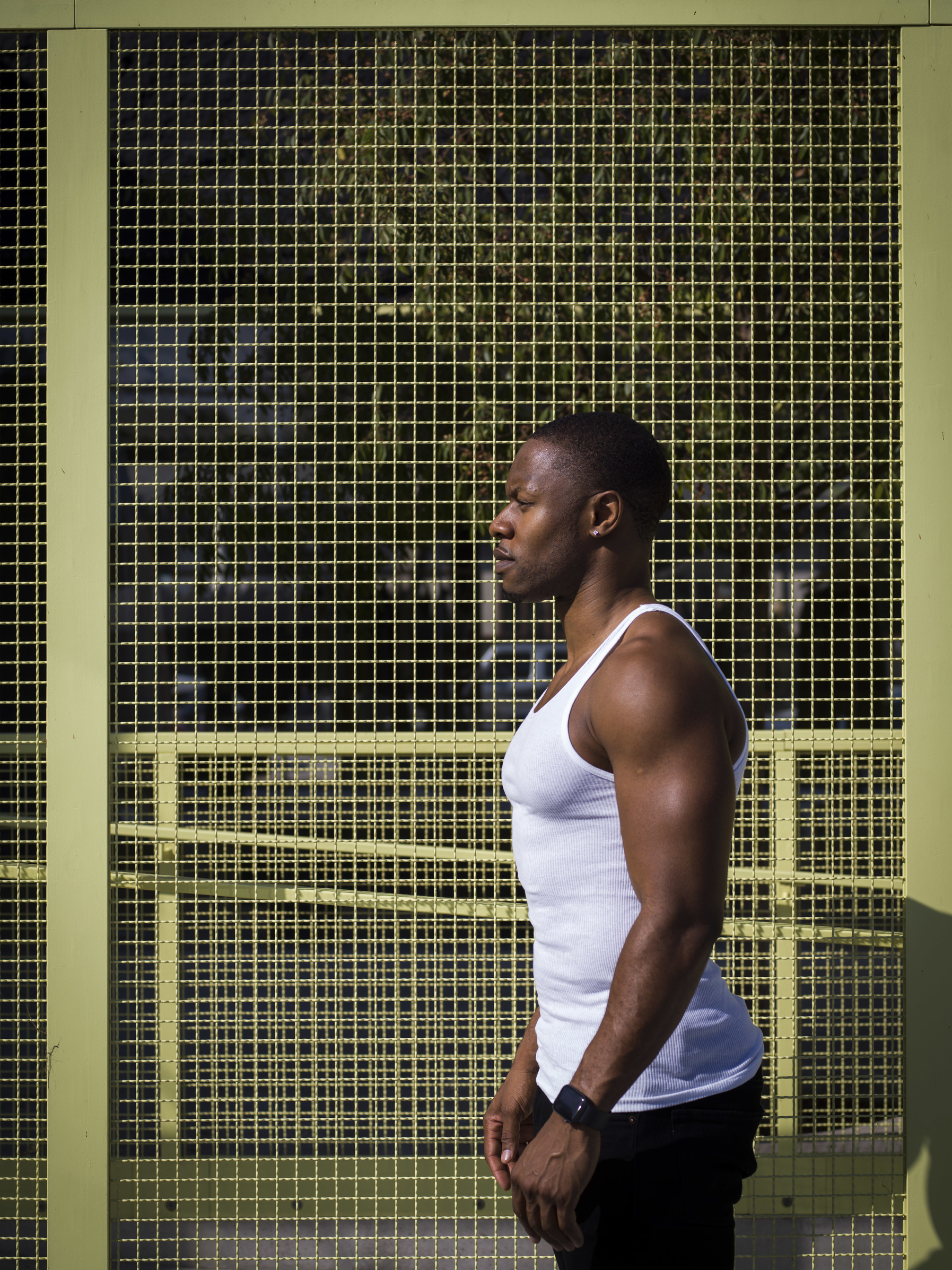 Sistas fans may recognize Chido Nwokocha from his portrayal as ‘Gary,’ a married man who begins a romance with Andrea ‘Andi’ Barnes (portrayed by KJ Smith), the show’s protagonist.

After earning touchdowns on the field, Chido Nwokocha has done the same on-screen. Known for his role as Gary Marshall Borders on BET’s Sistas, Chido has kept fans on the edge of their seats since his debut on the show.

He had previously acted in various television shows, including Hawaii Five-O, The Night Shift, Murder in the First, and The Rookie. Before landing this role, he also appeared in the serial opera Days of Our Lives and video game Mafia III.

Chido sits down for an exclusive chat with British Thoughts to discover more about his life and career.

British Thoughts: What sparked your interest in becoming an actor?

Chido Nwokocha: I have always wanted to act since I was a kid. It just initially fell to Number 2 behind football since I felt a stronger connection to the game and wanted to see how far I could take it. Once the dream of playing in the NFL wasn’t going to materialize, I knew what was next for me. I’d watched so many movies and tv shows as a kid and always wanted to perform. Watching actors create and express themselves through the arts is something that captivated me.

BT: Who are the people that inspired or influenced you the most?

CN: Watching Denzel Washington, Jamie Foxx, Martin Lawrence and Will Smith really inspired me to pursue it as a career.

BT: Being an actor entails being in front of the camera most of the time. I know that this can be draining physically, emotionally, and mentally. How do you handle it?

CN: I think you have to have other interests and things that can take your mind off the rigours of the industry. I have other passions outside of acting and I enjoy immersing myself in them. Along with really valuing my downtime and alone time to recharge. That helps and makes me happy.

BT: If you were given the opportunity to work with an actor/actress, who would it be?

CN: That’s a tough one.  There’re so many out there that I would love to work with…Denzel Washington, Viola Davis, Leonardo DiCaprio, Meryl Streep, Will Smith, Jamie Foxx, and Kerry Washington, to name a few

BT: How do you motivate yourself to do better each time?

CN: No one can hold you to a higher standard than yourself. I’ve set a standard and I expect the best from myself. I know there is always work to be done and room to improve and grow. And if I’m willing to put in the time, then it can be done. Never be afraid of hard work.

BT: How do you maintain your motivation when working on a project that takes months to complete?

CN: If a job is not done, I work and have tunnel vision till it’s a wrap. Staying focused on the task at hand, and not having any distractions helps with the long jobs. Along with managing your downtime and time away from the set.

BT: What is the hardest part of being an actor and how do you overcome it?

CN: Sometimes the thought of not being good enough or ‘what did I do wrong?’ can creep In. And, you have to remember there’s so much that goes into being an actor and booking the job. So, you have to always remember to control what you can control. Do your best, do the work, and let everything else take care of itself.

BT: Did you face any challenges that really tested you as an actor?

CN: One challenge was financially staying afloat in LA until the jobs came in. It’s rough finding a job that brings in the money and allows you the freedom to be available to make auditions and also put a roof over your head. There are a lot of jobs, uncertainty and stress, but in the end, when the goal is clear and you are doing the work, it provides the opportunity for it to work out in the end.

BT: Is there anything we should be on the lookout for? (Please talk about Something from Tiffany’s)

CN: Yes, I’m actually working on a new film from Amazon, Reese Witherspoon and her Hello Sunshine production company called “Something from Tiffany’s.”  It’s a nice, fun rom-com that I am excited to be a part of. And hopefully, another season of “Sistas” is on the horizon.

BT: What’s one piece of advice or knowledge that’s changed your life and why?

CN: To never be afraid to work. It sounds simple, but so many are either afraid to work or don’t want to continue to work towards a goal. They want things to come easily, but nothing worthwhile comes easy. I tell myself all the time that there will be ups and downs (hopefully more ups), but you have to be willing to persevere, endure, and work through the hard times and that will put you in a position to receive the good ones.

BT: If there’s anything you want to impart to our readers, what would it be?

CN: We are all trying to find our way and navigate life the best we can; be kind to each other.