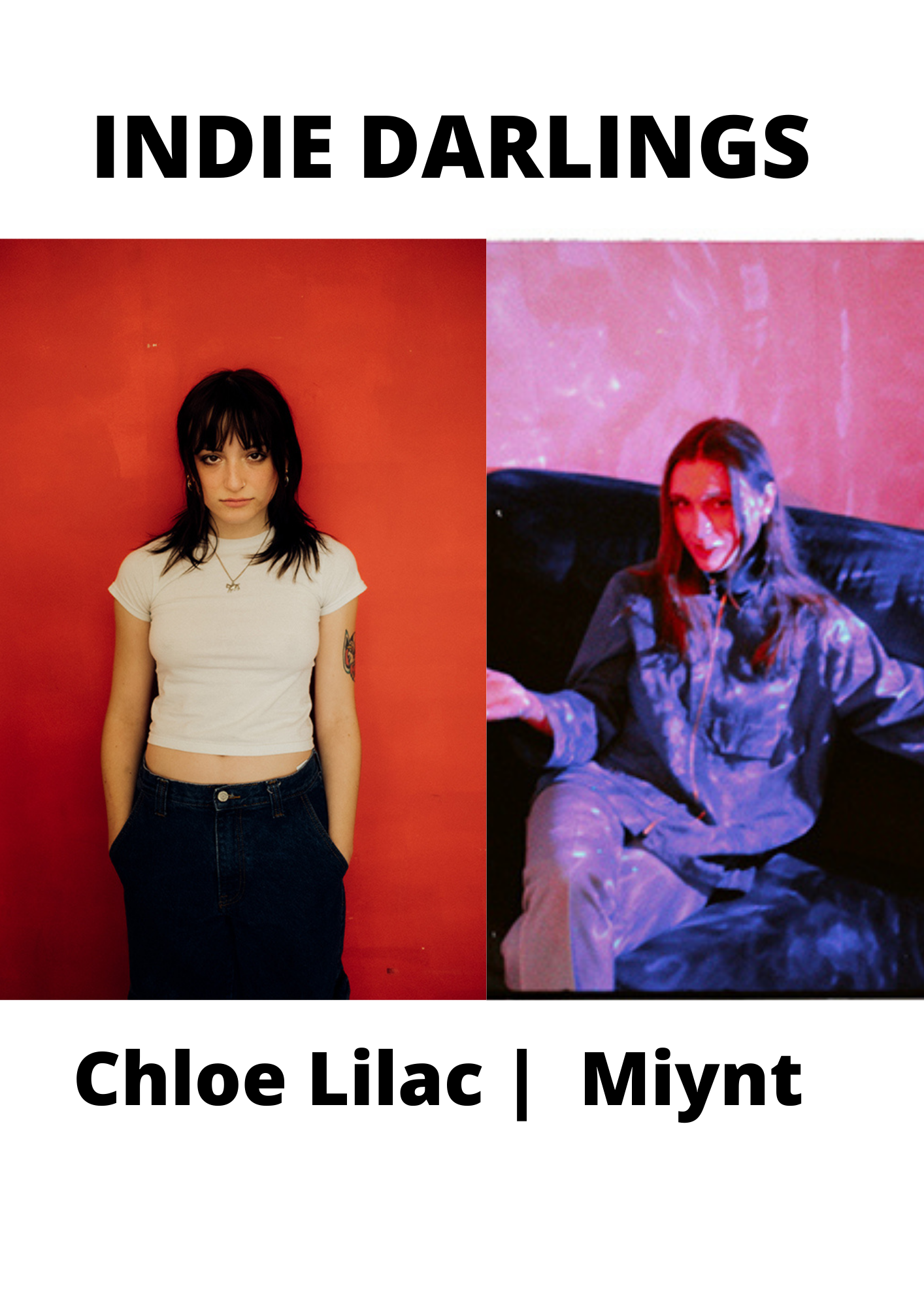 Today we briefly discuss new songs from two highly talented artists. Miynt is a debutant Stockholm artist. Her electro-noir sounds are seriously tempting. It is not a coincidence that Stereogum called her music a “sultry, introspective indie-pop with magnetic melodies.” Her debut album is set to be released in May 2022, and it is a date you should note in your calendar.

Chloe Lilac’s tracks have appeared in Spotify’s top rankings/playlists, and she already has published two albums, got great statistics on music platforms and is… ready for more. Her brand new track “last week” gives us a glimpse of what to expect of her in the future.

Both tunes are excellent examples of the relatively new and unknown yet  exceptional hits that are waiting to come out rather than the top hits to which we are used on the radio. When it comes to Miynt’s “Of the sun”, her newest song, is rather a combination of modern disco with much more psychedelic sounds.

This consolidation is not only oneiric but also captivating. The spirit of Joy Division is heard here (and visible in the artist’s music video), but we cannot forget that the whole song’s aura feels like a heartfelt tribute to the music of Cocteau Twins and Fraser’s vocals.

Miynt’s flowing voice is something compared to the hallucinogenic siren singing. Once heard, it won’t get out of your heads for a pretty long time (which one can call “an eternity”).

“Last week”, on the other hand, starts like an idyllic folkish radio track that vigorously transforms itself into a pop-rockish ballad about once lost affections. It’s evocative (and effective) storytelling that grasps the listener during his first listening to make him repeat this small journey (the song is only 2 minutes and 19 seconds) towards Lilac’s vulnerability.

Her songwriting strongly reminds us about some sort of modern poetry; one that absorbs the reader’s imagination with its intimacy and, paradoxically, the powerful resonance of emotions.

What is the story that lies behind the so-called love described in the composition? And, most importantly, can we relate to the lyrics? Do you also miss this mythical “last week” around which revolves the whole musical number?

It seems that the women’s voices are out — as we celebrate women’s month with bright new talent.

For More on Miynt: STREAM “Of the sun” + video “Station station”