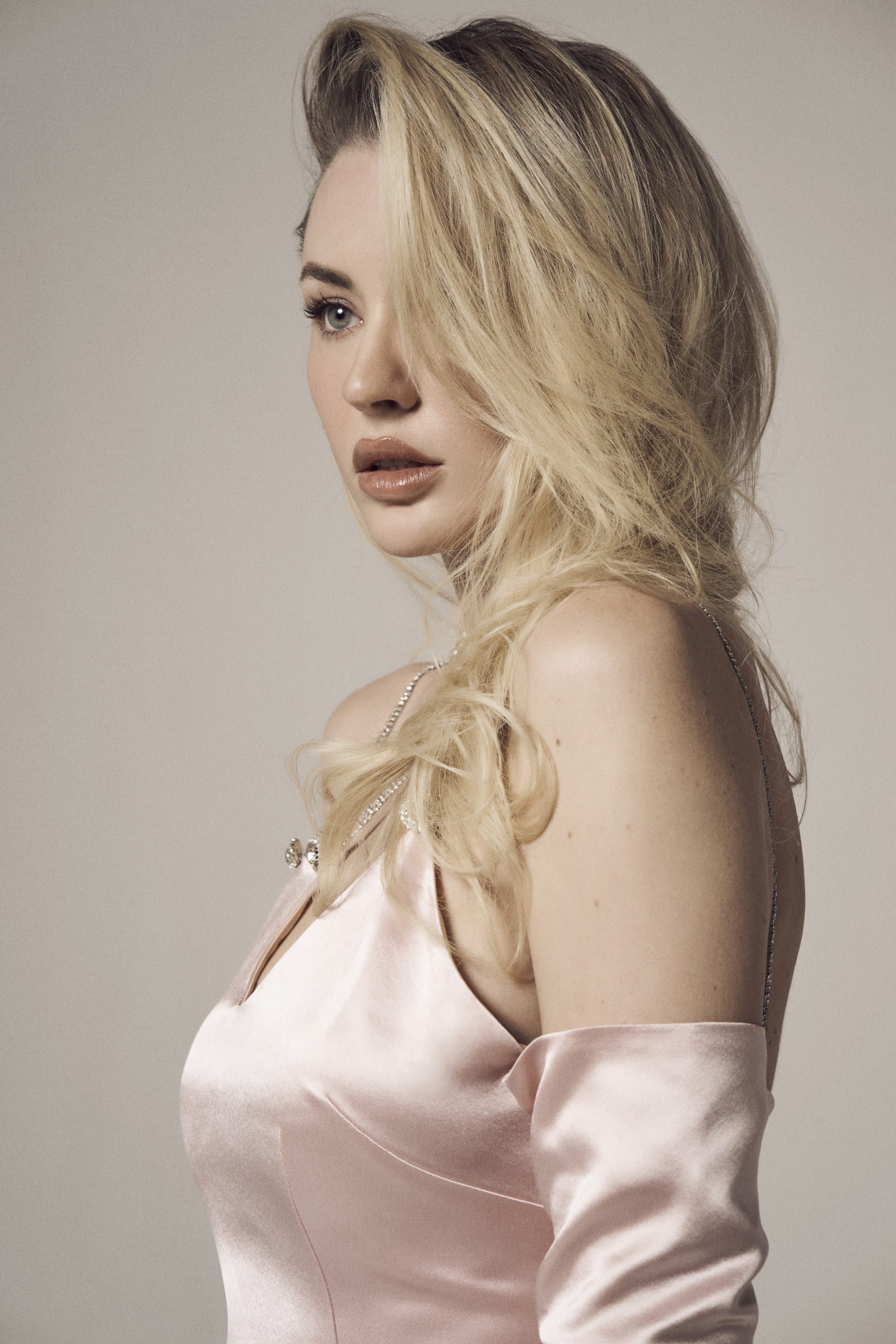 Johanna Liauw is the newest addition to Tall Girl 2 on Netflix where she stars amongst Gen Z favourites Sabrina Carpenter and Griffin Gluck. She tells us about the benefits and difficulties of starting a new career during the lockdown, modelling in New York and challenges she endured while on set for Tall Girl 2.

“Quarantine Leap” set the start of your acting career during the pandemic in 2020. You star as a supermodel in the series which resonates with your former modelling career. Would you say modelling inspired your “inner creative” and led you to an acting career?

The modeling world appealed to me when I was younger. I was highly intrigued by fashion growing up and it seemed very glamorous. I was always told that I should model growing up, so that also influenced my decision to give it a try. But really, I always knew I’d end up acting as my long-term career. I figured, I’ll start with modeling and then parlay it into acting. I had seen a couple models go that route, so it seemed like a good idea at the time. I was 15 when I got signed with Wilhelmina, I went to New York a couple times and lived in the model apartments for a few months. It was an experience that matured me. I have major respect for women who model full time, I personally feel more fulfilled as an actor then I did when I modeled. That’s not to say I wouldn’t still do a campaign or runway show here and there, but it’s not my focus.

You took part in writing “Quarantine Leap” as well as playing a role. Do you see yourself engaging in more screenwriting in the future?

100%, writing is another great creative and therapeutic outlet. I was journaling a ton during lockdown and have the beginnings of a film storyline I’d like to follow through on.

Would you say starting your acting journey during quarantine was beneficial to you?

The odds are always up in the air when going down a creative career path. But especially during a pandemic/quarantine, it was unclear where things were going to go. Fortunately, it worked out in my favor. I believe the mindset I put myself in helped with manifesting my successes. I’m not in it for the fame or superficiality of it, I do it because it makes me feel alive. When I’m discovering a character/ when I’m on set, it’s like my depression ceases to exist. That’s how I know I’ve found my purpose. I think a lot of us did major soul searching and shadow work during lockdown which helped us figure out if we are doing things for the right reasons. I come from a place of love, not ego.

Your first Netflix debut was in “Tall Girl 2” where you star amongst Sabrina Carpenter and Griffin Gluck. How do you feel about partnering with Gen Z favorite actors?

Everyone was a delight to be around, Sabrina and Griffin are both very talented individuals and sweethearts. Most of my scenes were with Luke and Griff, so I know them a bit more. And I’ve got to say, they are hilarious. Griffin is great at comedic improv. He loves to play with his dialogue, he had everyone cracking up. He and Luke bounce well off each other, too. I can see why they are a favorite of the viewers!

Which part of playing Stella in “Tall Girl 2” was most challenging for you and why?

The accent, only because I had never had proper training doing one before. So, it was intimidating. But the more I practiced the more comfortable I became with it. I’m proud of myself for not letting the fear of an unknown deter me from following through.

What is the most rewarding part of performing for a large audience?

The full body high I receive when I feel like I nailed a scene and had the most fun I could possibly have. You can tell when someone isn’t having a good time, so I always go into every scene with a positive attitude, ready to play. It’s also nice when you get complimented by a director or fellow castmate on your performance. It’s like, “Ok, cool! They saw what I felt during that moment.” The reassurance is always nice.

Being a mental health advocate, is there any advice you could give to those seeking a performing career struggling with self-doubt?

Don’t listen to the negative self-talk your brain tries to throw at you. Counter it with your positive affirmations and BELIEVE it, believe in yourself. Because you deserve happiness, you deserve success. Do it for the fulfillment of your soul. Do your best, be present in the moment and don’t worry about the future. You’re on your rightful path, and the abundance will come. Stay in contact with your support system as often as you can, as well. They’ll always remind you of your worth.

Who is your biggest inspiration in the acting industry?

I think Angelina Jolie is a phenomenal actor and human being. I obviously don’t know her personally, but her humanitarian work is so inspiring. She seems like a well-rounded, enlightened soul. I believe her heart to be full of love and support for the collective.

Is there a movie character you dream of playing in the future?

Something in the realm of an action drama would be a total dream come true to play a character in. I’m very much a thrill seeker, so I would be in total love if I got to do my own stunts for a role. I always daydream of playing a badass spy or assassin.