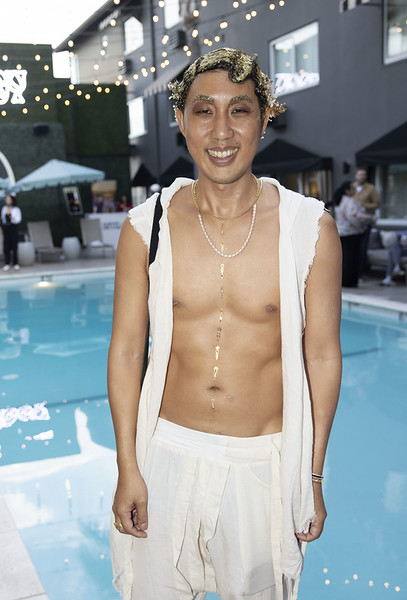 The hottest summer soirée in LA this week was the magazine launch of David’s Guide, which was in line with Celebrity Photographer David Christopher Lee’s 40th birthday. The event was in association with The Givefluencer Network and the Project Pop Drop Foundation. Their collaboration was recently featured on air this week with Access Hollywood. 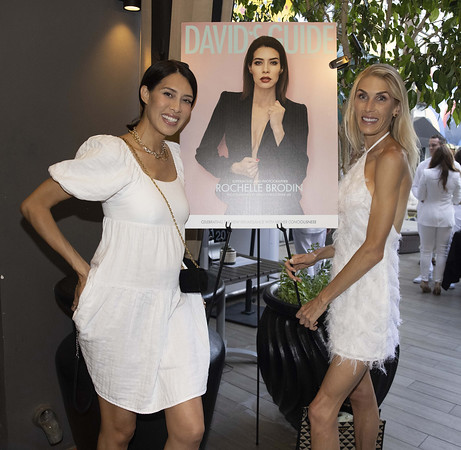 This momentous occasion for the photographer was thrown at the newest Hollywood hotspot in town, Hotel Ziggy, to celebrate the launch of Davidsguide.com, a digital magazine dedicated to showcasing the new renaissance with higher consciousness. Upon entry, guests were treated to a viewing of over 100 magazine covers of the newly launched publication featuring John David Washington, Bella Thorne, Emily Ratajkowski, famed photographer Timothy White, and more, all shot by Lee.

A tourmaline ring with diamonds by China Art Jewelry was raffled off to benefit the following initiatives: Gold House, Filipino Voter Empowerment Project, Asians Advancing Justice, and The Coalition of Asian Pacifics in Entertainment. Lucidity gifted CBD with melatonin to guests. David Wong from Qi Coils demonstrated his frequency healing devices for the Biohack. Joe Ho of Mystical Sounds produced the event.