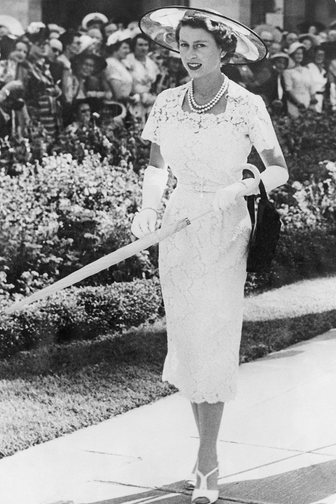 For the past few days, the world has been mourning the death of a beloved icon. Queen Elizabeth II passed peacefully at 96 years old, surrounded by her loved ones in the family estate of Balmoral Castle, Scotland.

As she lies in state with all the regal pomp that is due unto her for the many years of dedicated service, it is almost impossible to list the bounty of crowning achievements that the Queen had in her long life. In saying this, we can’t help but look back and remember her marvellous sense of style. 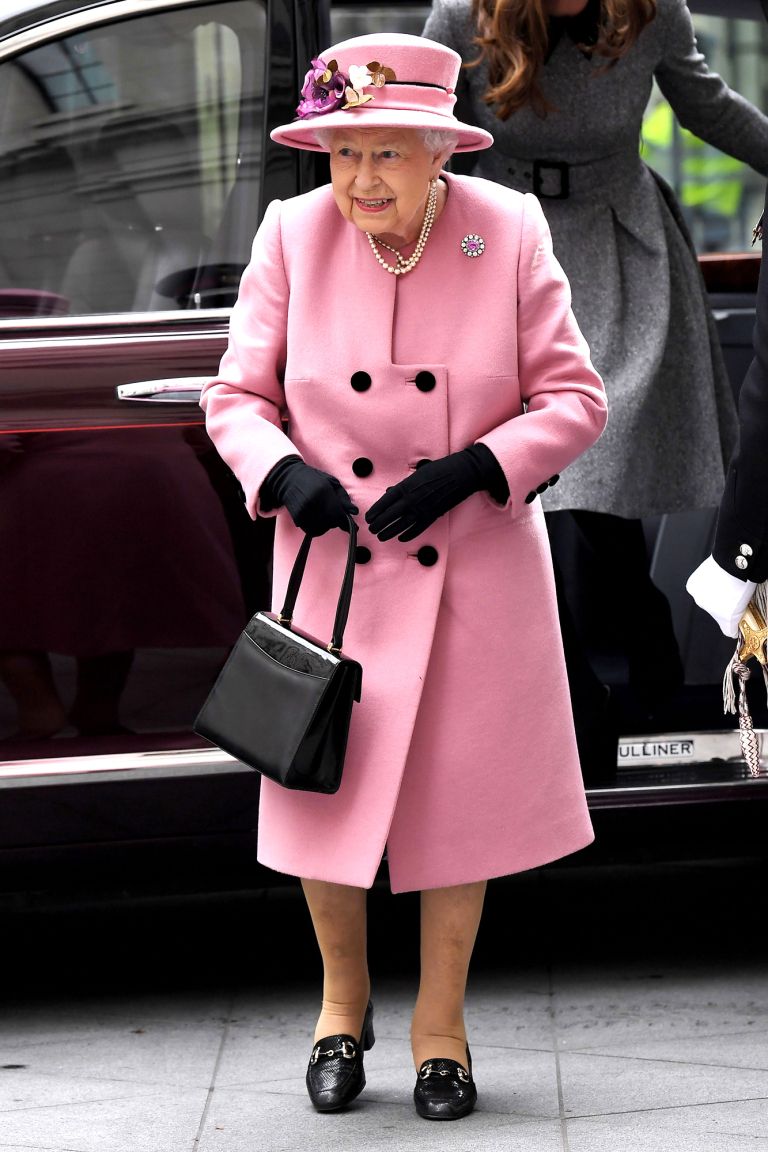 Historically known as Britain’s longest reigning monarch, Queen Elizabeth’s time on the throne surpassed her predecessors. She has outlived presidents and prime ministers and survived significant socio-economical events throughout the latter half of the 20th century and seen the dawn of a new era.
During her rule, Queen Elizabeth II became an inspiration for the people. She became viral without even trying to be outlandish. The public will forever remember her as an impeccably dressed powerhouse in her custom bright-coloured suits, hats, pearls and the iconic Launer handbag she always carried.
There is no denying that her cultural impact on fashion lives perpetually. Especially amongst the people who live knowing that she was always there in the background.
Hats were an integral part of the Queen’s life from childhood until her last social engagement, much like the vivid ensembles she was known to wear throughout her lifetime to ensure that she “stood out” during important occasions.
From the moment she had her wedding to Prince Philip in 1947, The Queen’s distinctive style became known as her suit of armour, a uniform she wore every day until her final moments.
Elizabeth II executed her sense of style with sharp elegance and classic cuts. While she was not known to have the chic, stylish, and collected look that Princess Margaret emulated. The Queen, in due time, made her mark.
Couturier Norman Hartnell initially developed the young Elizabeth’s style as the heir to the throne. But as she took on the responsibilities of the crown, Elizabeth took it upon her shoulders to create the image she wanted.
She showed herself as a young monarch, mother and grandmother over the years. As someone who was perpetually in the public eye, The Queen ensured that her appearance to the public was of stability, security, longevity, and regal flair.
Queen Elizabeth II always made sure that her outfits conveyed a sartorial message open to interpretation by fashion onlookers locally and abroad. While the royal dress code often called for small weights sewn into the hemlines of her skirts and flesh-coloured tights for modesty. Her way of dressing brought back memories of a time that seemed so far away and cut off from the changing trends that grip everyone’s attention daily.

Whether it’s a brooch, the crown jewels, or the colour of her state gowns – Queen Elizabeth II’s style legacy left its mark in fashion for being enduring and classic with a touch of humour only known by her closest peers and loved ones throughout the years.