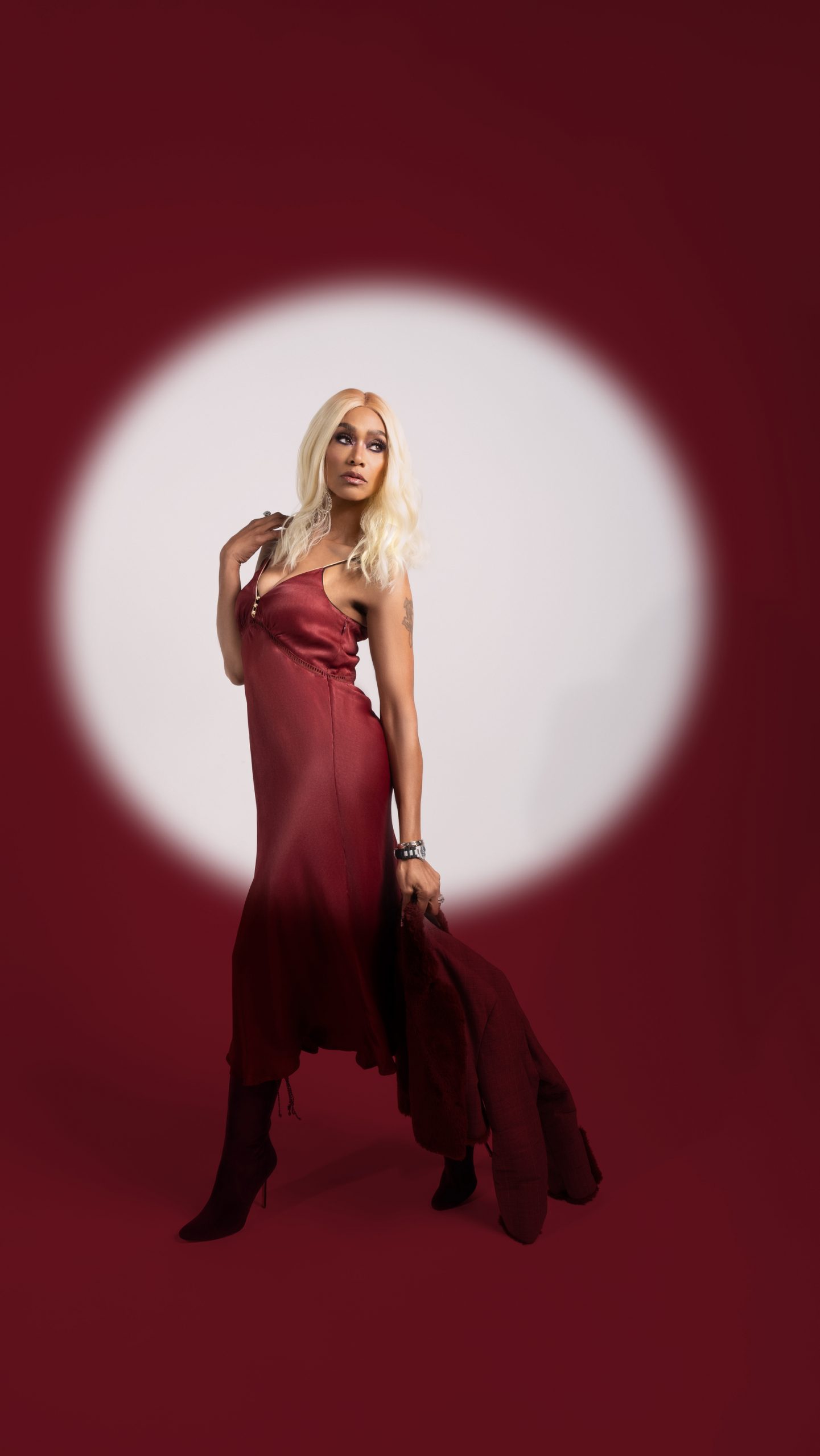 Tami: I think that, you know, not just for me specifically, but every person you know, needs to get serious about not necessarily the amount of income that they make, but what they do with the income that they make. Right? So in terms of creating generational wealth for my daughters, I’m very serious about teaching them financial literacy. With me with my legacy, it’s about working, consistently, having at least five to seven streams of income, and then parlaying that income into assets. Assets aren’t purses, cars, jewelry, you know things that people go out and think that they are — they’re not. So for me it’s about buying properties, establishing trusts, getting life insurance, which afford you the ability to borrow against if you want to purchase more assets. Lines of credit, utilizing other people’s funds to be able to do the things that you really want to do in life. You know, establishing businesses, being an entrepreneur, that’s what I’m teaching my daughters. That can go across the board for anybody, somebody that’s working at — for the sake of this conversation — McDonald’s, you know, whatever money that you’re getting it’s about taking that money, and making that money work for you. A lot of people don’t have that financial literacy, and it’s important for me to teach my daughters that.

Ashley: Did you think that you would ever venture into business with your daughters in the past, or no?
Tami: Yes! I love being able to work with my daughters in any capacity. I feel like most of the time we go out and we look for other people to do things that someone in your family may be qualified to do. For me, it’s about definitely keeping things in house, because when I’m no longer here I want my daughters to be able to have a position for success. I come from an era of people before me, a la my mother, my grandmother, they didn’t understand that. So it was important for me to — in a culture, I’m talking about African Americans, the Black culture — we’re already behind the eight ball in terms of how we are able to maneuver in life, right? The way that it was set up. So generations before me, did not have the aptitude to be able to establish anything. You can’t do what you don’t know, and nobody was teaching them. So my mother was very diligent about teaching me, and then now I’ve passed that on to my daughters. So that when I’m no longer here, they’re left with something that positions them for success and growth in this lifetime.
Ashley: Do you have any future projects that you are interested in taking on, or producing, or acting in?
Tami: Um, currently my schedule is too tight [laughter]. I don’t know how much more I can fit in, in terms of me actually being involved in the project in front of the camera. Now producing wise, like I said we’ve got the five projects that Jill Ramsey and I are producing, and then I’m directing from time to time. So I;ve directed a couple of episodes of Uncensored, I’ll be doing some more work on that show, and then you didn’t mention this show, but I also have The Family Business, so I float in and out on that one as well. I love that show, I’m never leaving that show because when I was trying to get back into scripted, Carl Weber was one of the few people that had a show on air that took a chance on me. At a time when casting directors and companies weren’t allowing me to enter back into the scripted world. So whatever Carl Weber needs me to do, I’m going to be present and available if it’s in my ability to do so. That’s the way my loyalty is set up. So Family Business is very important to me, and I love the character London. In terms of what else I can take on, no I don’t know what else I can take on right now [laughter]. I don’t know what else I can get in, but I’m always looking! That’s my problem. It’s like well child, what else can I do? I got a day on Friday, you know I can get in over there. But, I’m doing more on the entrepreneurial side, and the e-commerce side with my husband, and so that even when I’m not actively working on a show, I’m still actively working in some aspect to see those five to seven revenue streams going!