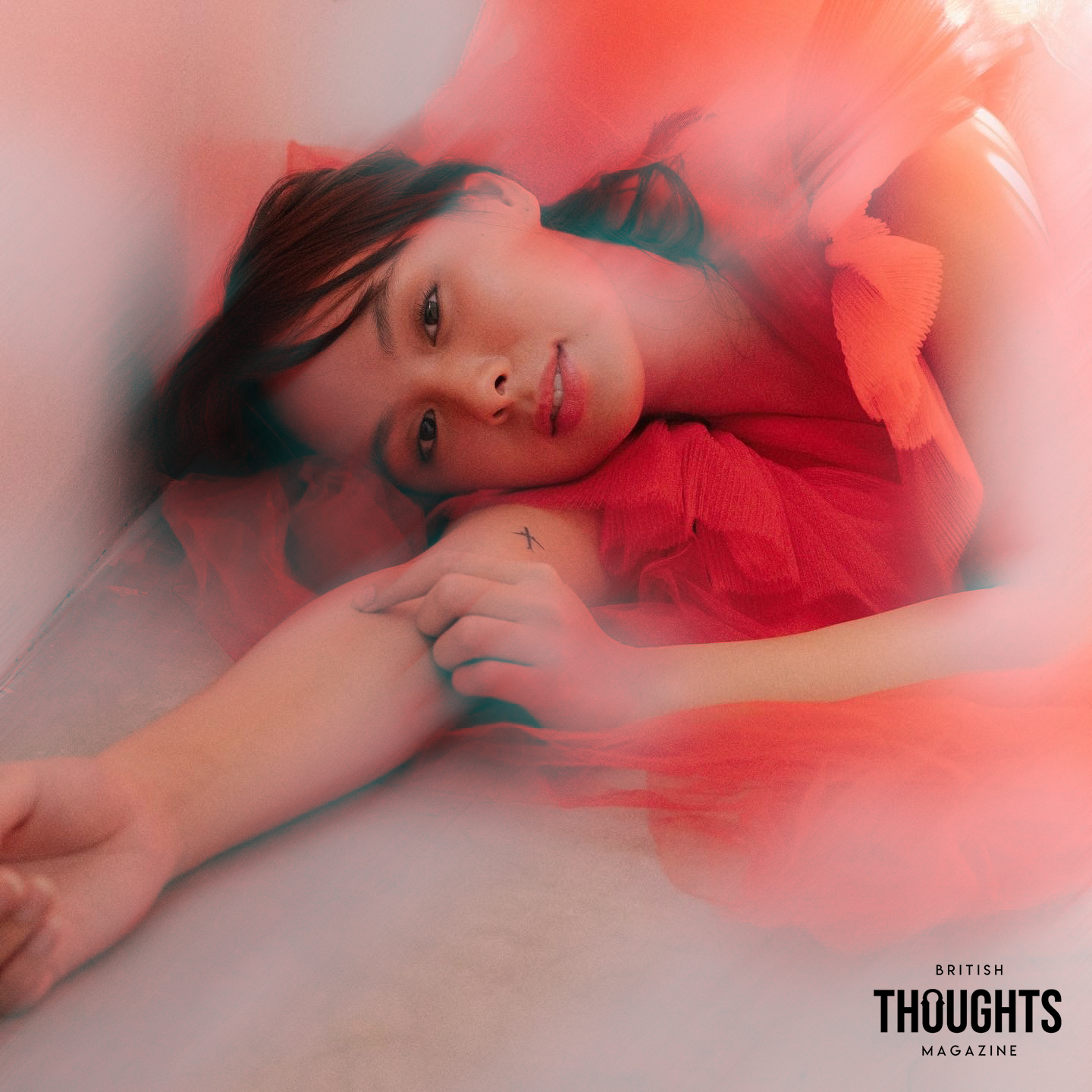 At 26, Model turned actress Kaila Estrada exudes gravitas and grace that belies most people her age. Being the daughter of seasoned veteran actors in the Philippines, she was able to develop a complete sense of what it is like to be on the screens of millions of people — specifically, now that she decided to venture into the entertainment industry.

Statuesque and slim at 5’ft 6 with a cherub-like face that radiates fresh youth, Kaila sought to create a name for herself in various creative outlets. She ventured into fields such as runway modelling, beauty, content creation, and culinary arts.

Since her foray into the acting world, Kaila has pursued roles that pushed her to develop more as an actress. Now with roles in shows such as Viral Scandal and The Chosen One ( a viewer-controlled hybrid reality show), plus a gripping TV role on the nation’s beloved long-running series (MMK), that led to her being rewarded with a nod at the Seoul International Drama Awards.

While it might be inevitable to say that acting is in her genes, Kaila Estrada is out to prove that she is truly more than what meets the eye.

British Thoughts was able to chat with Kaila Estrada about mental health, beauty standards, staying motivated, and the best advice she has ever gotten.

Congratulations on your latest venture as an actress. How and when did you decide to get into acting?

Thank you so much for taking the time to chat! I decided to try acting in 2019. I was at a point where I wanted to discover what else I could do. So I went to Star Magic, the biggest talent agency in the Philippines, and it all worked out from there. I found something I’m passionate about.

How did you get into these roles? What was the process like for you to get into character, and what were the challenges you experienced?

The first role I got was Raven Ramones on Viral Scandal. The challenge was to take on such a complex character as my first role. I experienced a lot of anxiety and self-doubt, but I managed it. It’s also because I was blessed to be a part of such a unique and supportive cast and production. I’ll always be grateful for that.

What is the one thing you had to learn on your own when you first dipped your toes into the showbiz industry of The Philippines?

I learned to take a leap of faith even if it’s scary because I realized that pushing myself out of my comfort zone is the only way to grow as a neophyte in the industry and as a person.

And how did that shape your mental and creative process as an actress and artist?

There’s always something new to learn in every project I’ve done, so I don’t have a single method that fits everything. What the character and the story demands from me gives me an idea of how to prepare for it.

You also model on the side and have a significant following on social media. This leads me to ask since you have a platform, and you are essentially an influencer that they look up to. What is it that you want people to learn from you?

Nowadays, it’s easy to compare yourself to people you see on social media and often, we create unrealistic expectations for ourselves. I want to show people that we only see the good side of people’s lives, and we’re all just struggling to make it. So be kind to others and, most especially yourself.

Being on TV and social media all the time can create unrealistic expectations and beauty standards. How do you keep it accurate and stay true to yourself?

Honestly, I struggle with this as well. We should work towards loving and being comfortable with who we are, not what people expect us to be. But we all have our own insecurities, even those we look up to. So embrace them and love them because they are a part of us.

What is the one piece of advice you want to give to others who are hoping to pitch themselves into the industry?

A good friend in the industry once told me to let go of all my limiting beliefs. And that resonated with me. Try everything and make the most out of every opportunity. The only thing holding you back is you. So trying everything and failing is better than not trying at all.

Related Links:
– Kaila Estrada Is A Rising Actress That Should Be On Your Radar Now
– Kaila Estrada shares why she is proud of mom Janice de Belen: ‘She is actually my idol’
– Kaila Estrada lands her first TV series after her contract signing with Star Magic