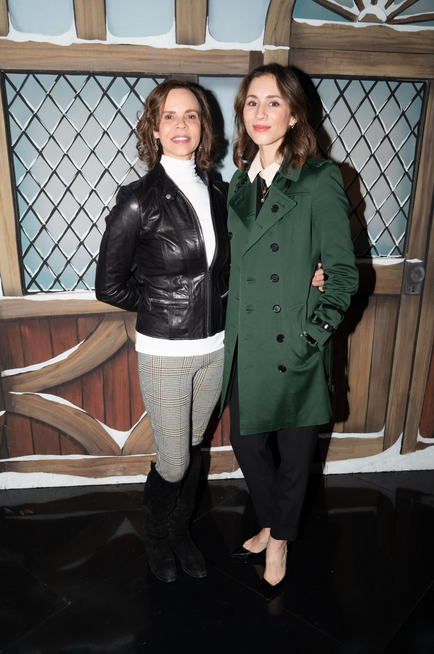 The power of women in media shone brilliantly last weekend as Women In Media launched their annual Holiday Toast with the creme de la creme of Hollywood’s iconic industry shakers.

All took to the stage as toastmaster Kimberly Jimenez  ( Kimberly Jimenez, VP, Post Production Services at Sony) opened the panel with “What a privilege it is to be a part of this event and to be surrounded by such talented individuals within our field; it’s an honor and a pleasure.” 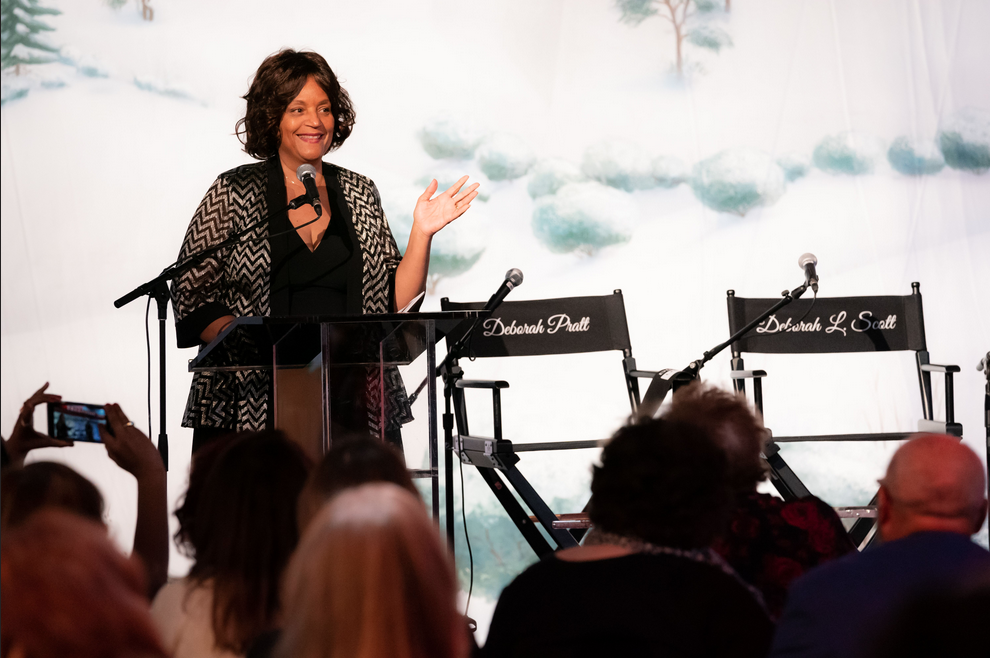 Women In Media promotes gender balance in the film and entertainment industries through networking, professional development, and advocacy for filmmakers who work above and below the line. Women In Media’s Founder, Tema Staig, got on stage and  “I’m very proud of the work Women In Media has done to forward inclusion in the crew. Since our first event in 2010, we’ve been supporting women and folks who believe in balance on set with networking events, technical classes, panels, and screenings of films by women directors of historical significance.”

“Our panelists have inspiring stories to tell, having had such impressive careers. They can speak as to how things were in the past to give us a clearer insight into the future of how women are seen, heard, and hired above and below the line. I’m very excited to bring our community together to toast these amazing women! It’s been a remarkable year, and I’m thrilled we’re ending it on a high note.”

The holiday brunch was headlined with a powerhouse performance by songwriter Diane Warren performed her hit “Applause” on guitar, accompanied by Sharon Farber on piano and 11-year-old powerhouse vocalist Eden Kontesz.

The red carpet was the place to be, with media partner Gurus Magazine raising all attendees’ glamour quotient. Strutting their stuff was media entrepreneur Derek Warburton, who said, “It was an honour to be in a room with so many passionate women achieving their goals and fighting for equality. Gurus Magazine stands for truth, passion and authenticity, which filled the air at Women in Media. I could not be more thrilled to celebrate an organisation that supports those beliefs!”

For more about Women In Media, visit their website at https://womennmedia.com.