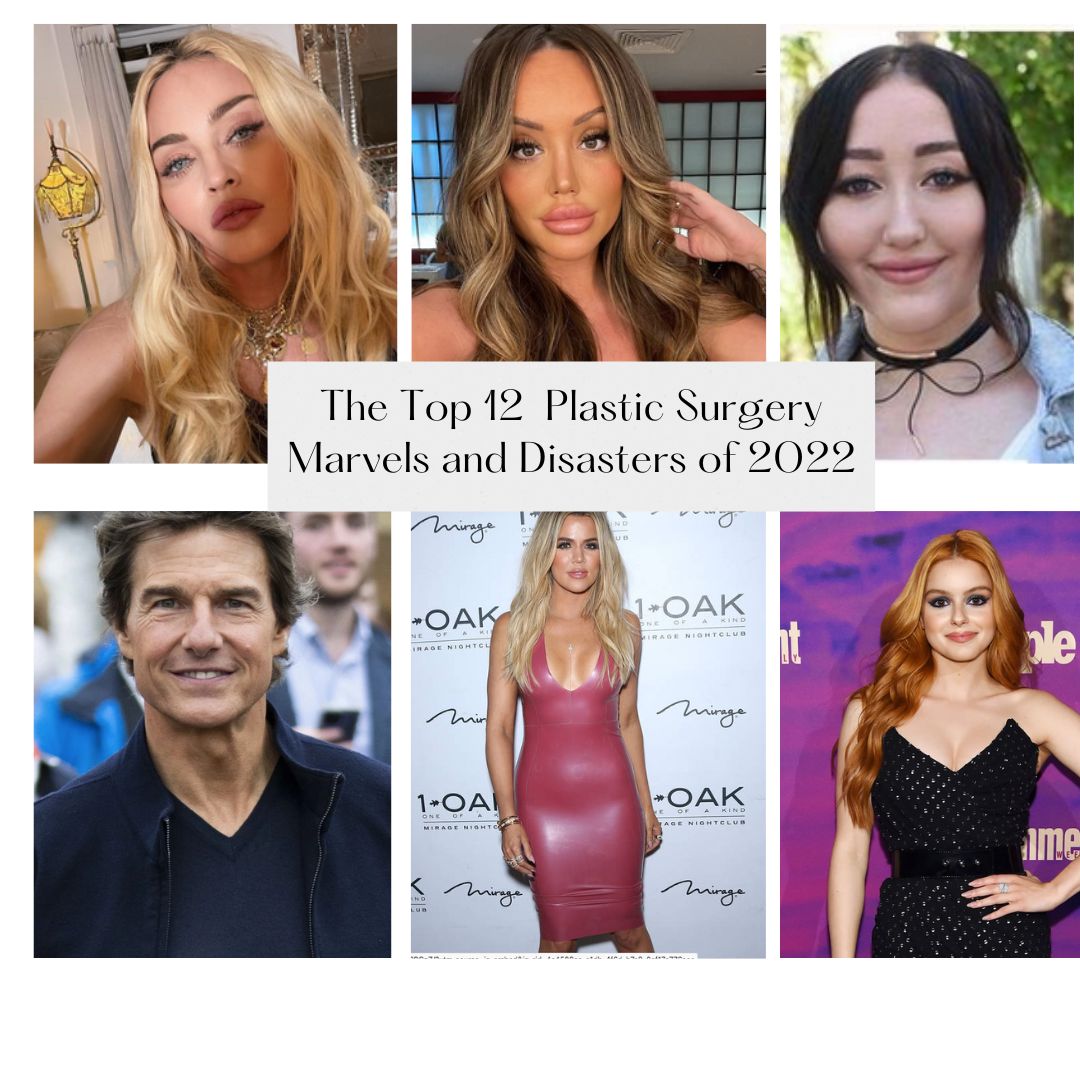 Plastic surgery has always been controversial. Ultimately, discussions are constantly weighed with the question: Is plastic fantastic or a catastrophe in the making?

In Hollywood, having plastic surgery or non-surgical cosmetic treatments was decreed as a taboo to speak generally about to the public. But lately, this has seen some change, as more stars openly talk about what they have done and how they felt about it.

But in true tinsel-town fashion, only some people are riding this bandwagon. many of these talents still hide the fact that they have used fillers and botox despite it being evident.

As this year draws to a close, board-certified plastic surgeon Dr Michael Newman weighs in on who made this year’s best and worst celebrity makeovers for the holiday edition of 12 days of plastic surgery marvels and disasters. 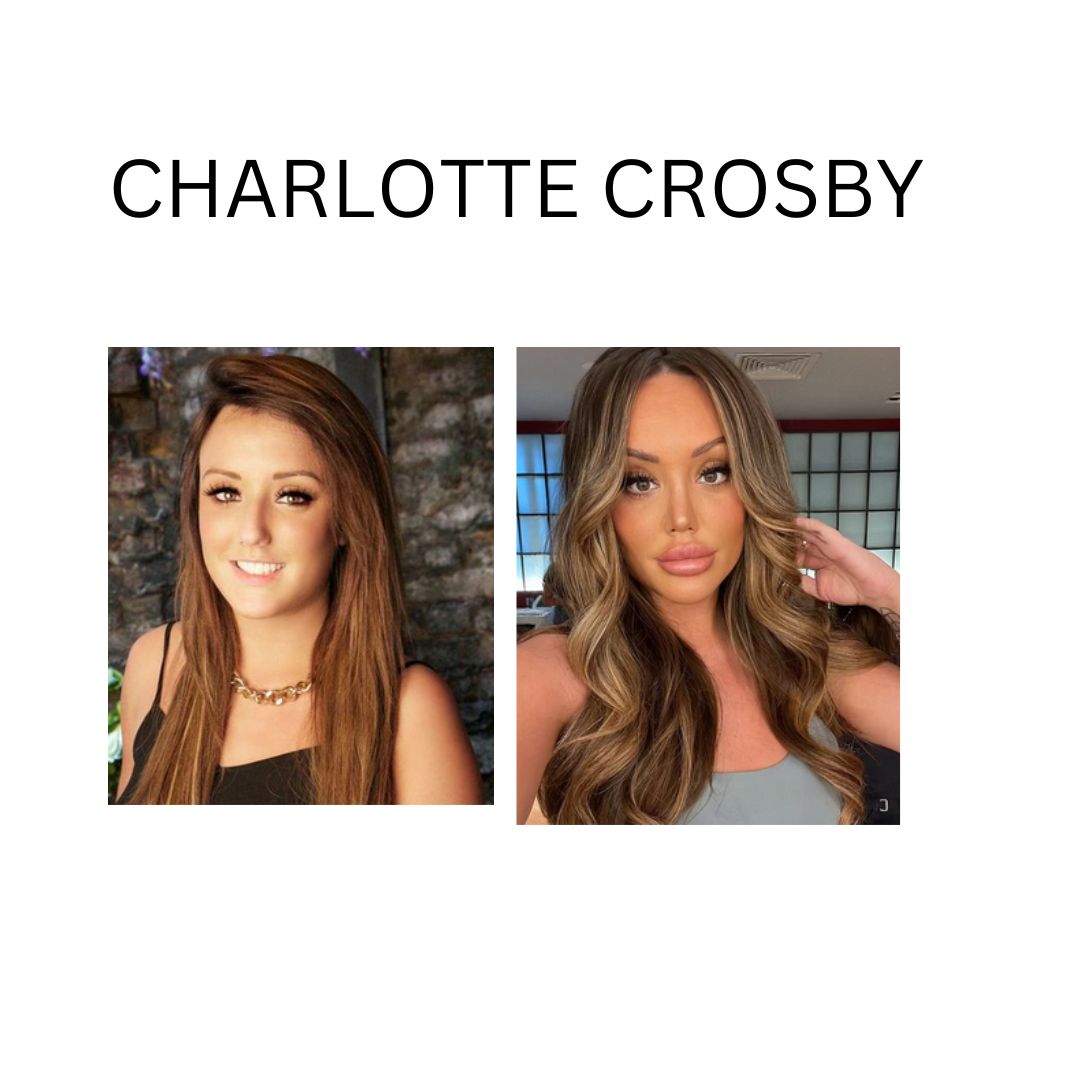 Charlotte Crosby topped the list as one of the celebs that did way too much. “ If you look at how she was before compared to how she looks like now, the difference didn’t enhance her natural beauty; it exaggerated her features to an extreme degree.”

Three A-listers followed, notably Nicole Kidman, Mickey Rourke, and Madonna, all known to have experimented with plastic surgery over the years. 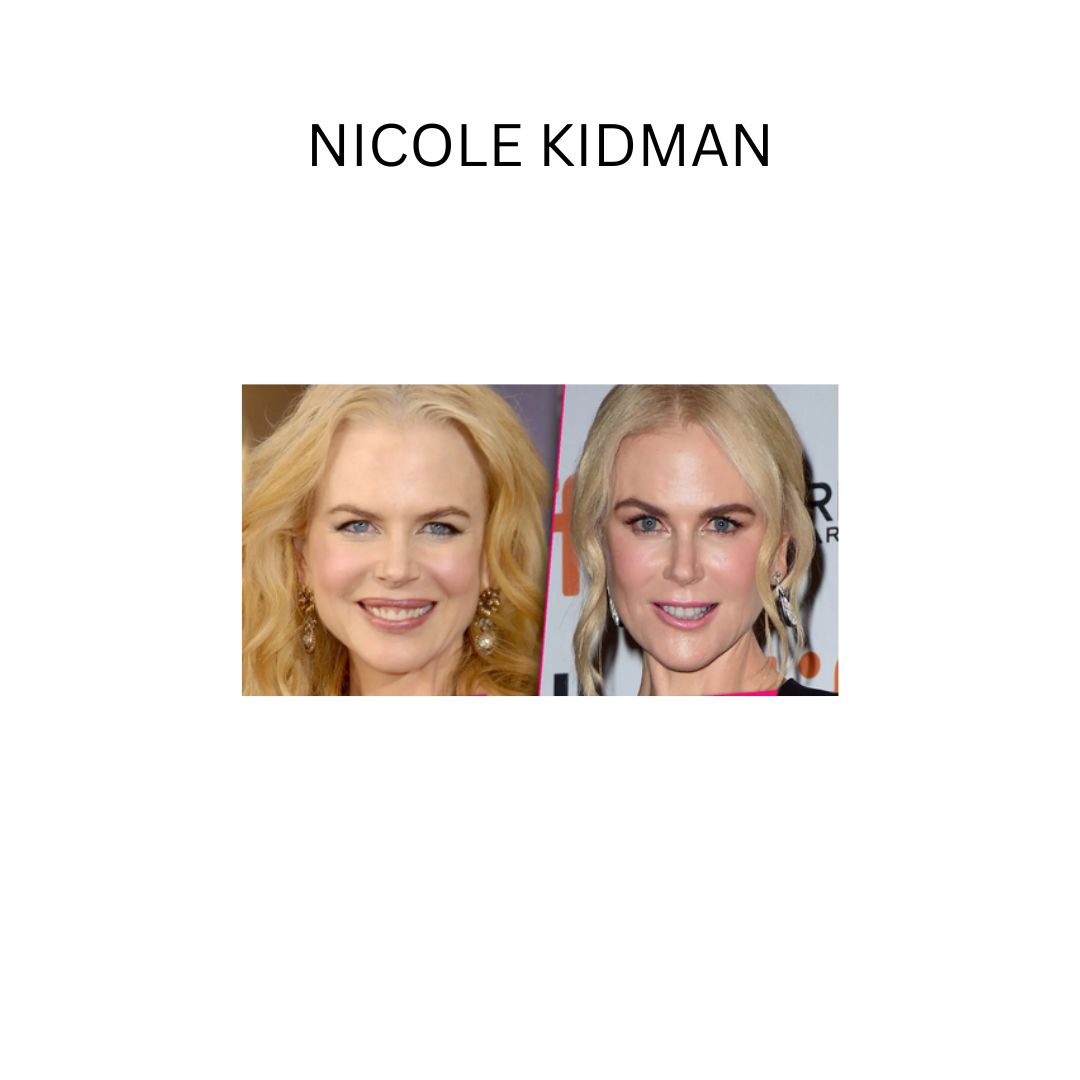 Upon scrutinizing Nicole Kidman’s features, Dr Newman said, “ She started as a real, iconic beauty, but due to the botox injections over the years, it gave her an unnatural look that could only be done with numerous maintenance treatments from what she already had before.” 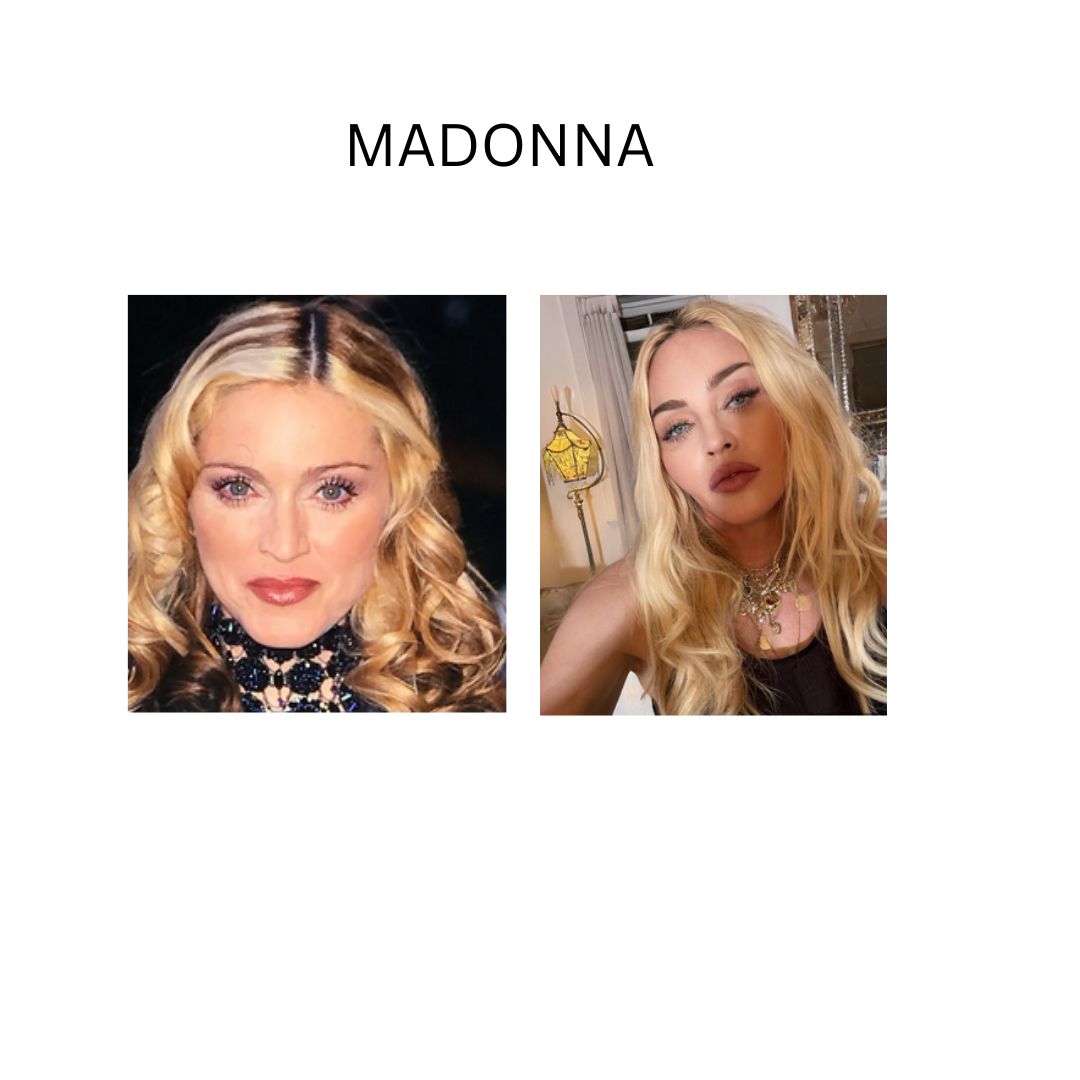 Madonna didn’t escape this unscathed, with Newman commenting on her latest procedure to add amongst her growing list of enhancements, “ It’s obvious that she had gluteal implants done – it wasn’t there before.”

But the one celebrity that caught the discerning eye of Dr Newman is Noah Cyrus. “ She’s way too young to have fillers, and the result caused her face to volumize. Truthfully, she never needed any of that at all. Time and youth are on her side.” 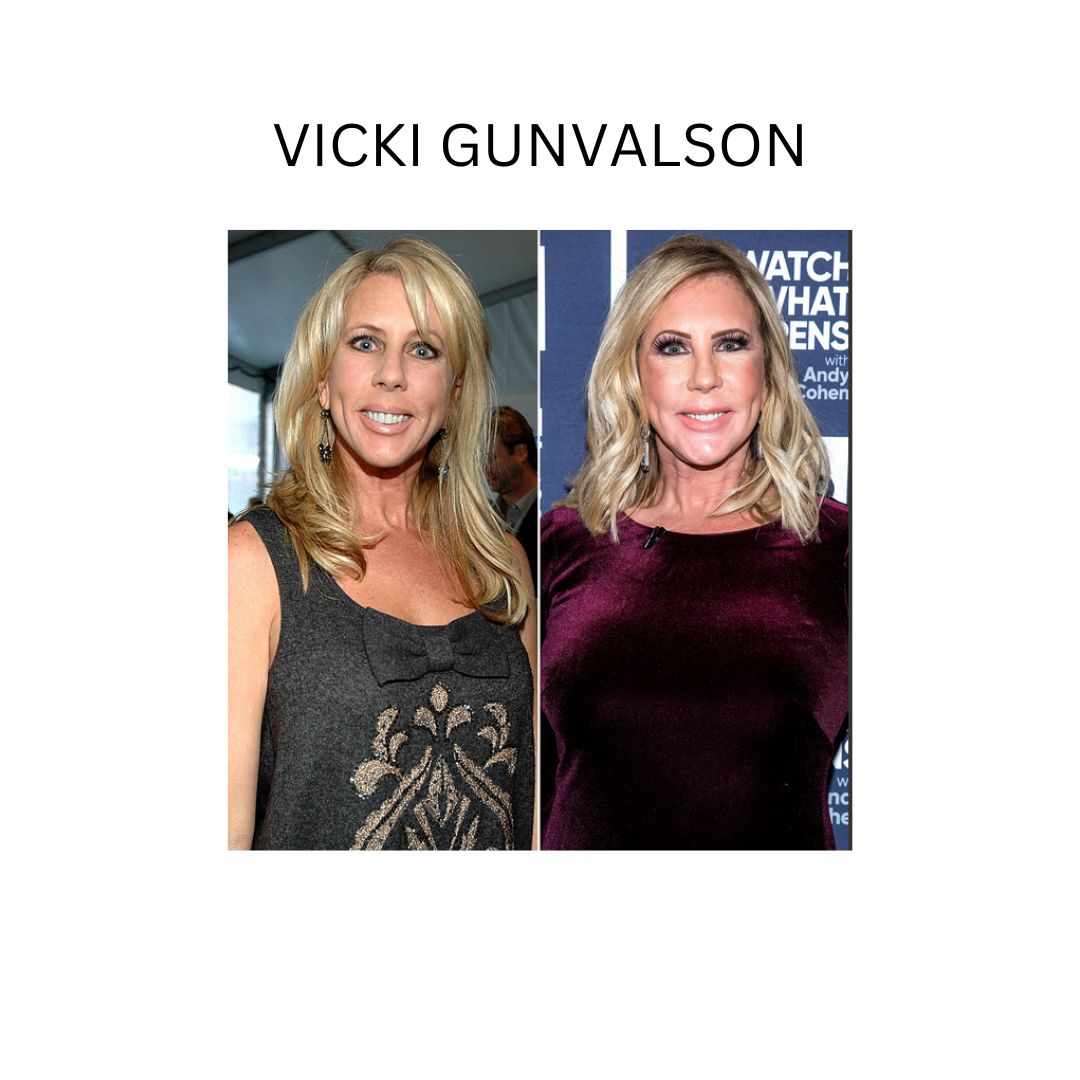 Vicki Gunvalson of the Real Housewives of Orange County, was the last addition to the list with Newman concluding, “She was open about having all these procedures done on her face, ran with it because she wanted to look good, but it became too much.”

Moving on to the marvel list, Bella Hadid, Ariel Winter, Ashley Tisdale, The Kardashian Sisters (Khloe and Kim), and Tom Cruise hit all the right notes and are reaping the benefits from it. 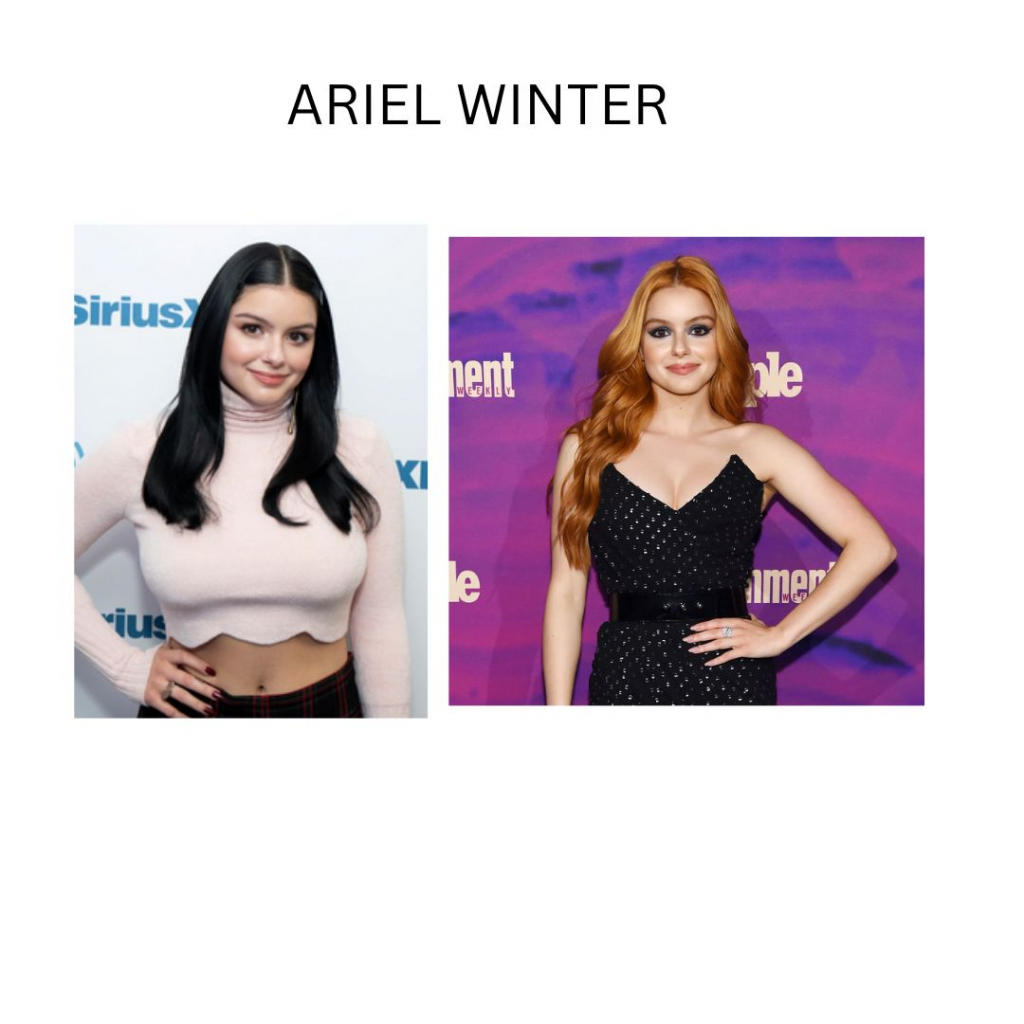 “Bella Hadid, Ariel, and Ashley were top-billed on Dr Newman’s list for having the most natural-looking transformations, “You can hardly see anything awry with what they have done to improve themselves aesthetically.” In Ariel Winter’s case, Newman pointed out that she hasn’t done anything other than having her breasts reduced, not a lot of fillers and playing with the colour of her hair.

The Kardashian sisters, much like the rest of their family, are known to go through plastic surgery – most notably, Kim and Khloe. “ Khloe had everything done, and she looks great for it. While Kim was able to turn back time and reset everything because of this, she has become a muse in the beauty realm.” 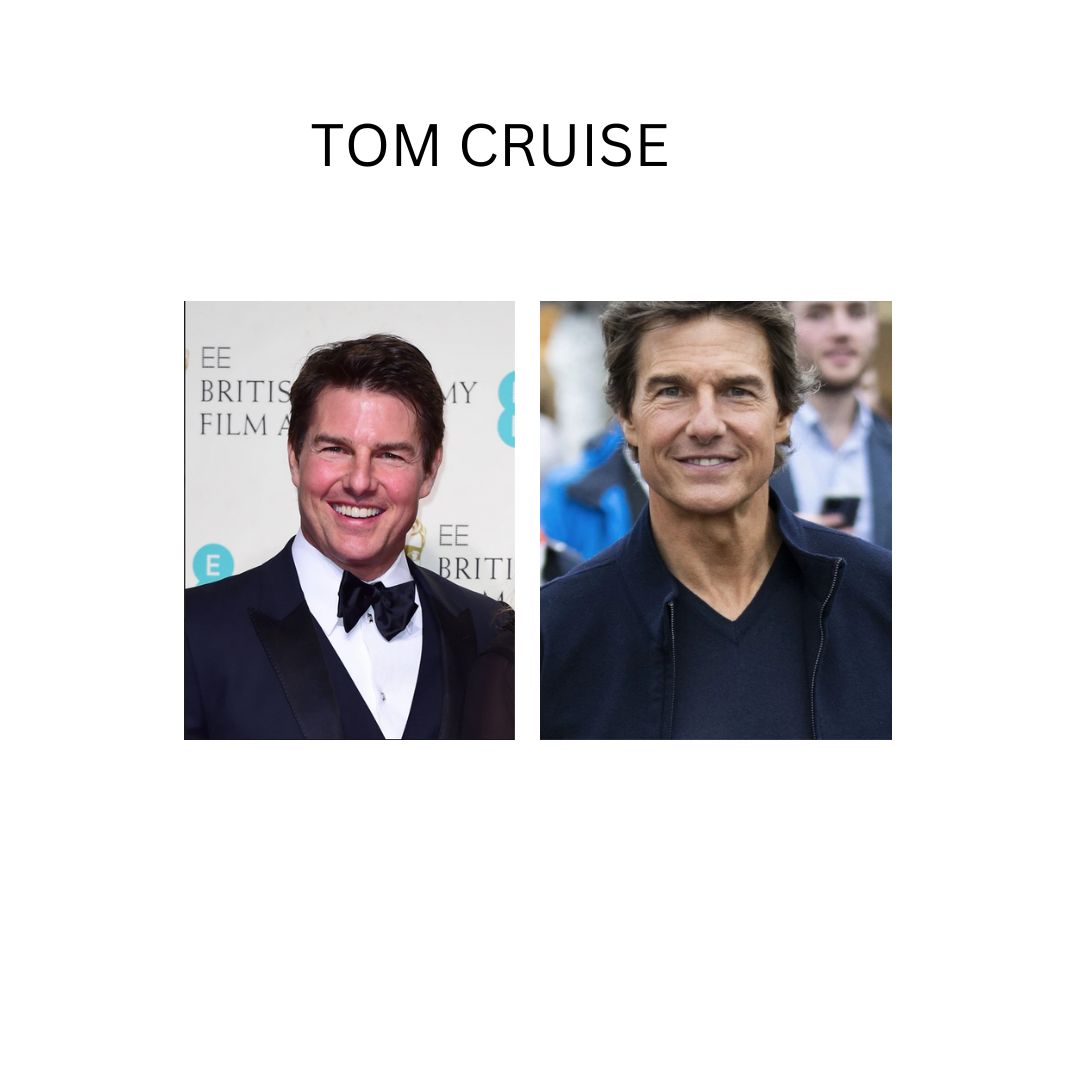 Last but certainly not least is Hollywood’s action man, Tom Cruise, “ At 60 years old, he’s up there as one of the fittest and good-looking men in the film industry. He probably had a little nip and tuck along his jawline, but the overall result contributes to his look.”

With the recent surge of treatments and procedures over the years, Plastic surgeons have been able to pull off high-precision operations with safety and dramatically improved patient satisfaction. Nowadays, people are becoming comfortable with going under the knife in recent years to achieve aesthetic and functional goals.

Before you choose to proceed with plastic surgery, you must conduct thorough research and consider both the positives and negatives. Attending a consultation visit with a board-certified plastic surgeon can help answer some personal questions.

For more on Dr Michael Newman: